The latest on Rodgers rift with Packers 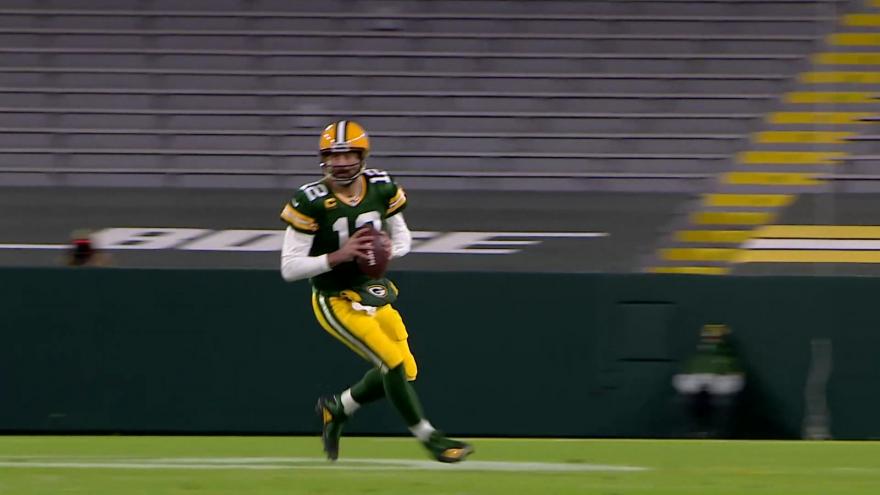 GREEN BAY, Wis. (CBS 58) -- It is starting to feel like a part of the daily routine. Wake up, brush your teeth, find out the newest rumor or piece of drama between Aaron Rodgers and the Green Bay Packers.

ESPN’s Adam Schefter, who originally broke the story that Rodgers was so “disgruntled” with the organization that he wanted out, clarified today that his sources were not leaks from either Rodgers or the Packers camps. Instead, the veteran reporter told the Dan Patrick Show that this was an “accumulation of information.”

CBS 58’s Scott Grodsky spoke with former Packers Vice President Andrew Brandt about the situation. Brandt was the Packers VP from 1999-2008 and went through the transition from Brett Favre to Rodgers.

“The three years from 05 to 08 I’m not sure a week went by where I didn’t hear from Brett’s camp with something like ‘Andrew do you know what it’s like to come to work every day and sit with your replacement? It’s no fun.’ And I’d hear from Aaron’s camp like ‘Andrew do you know what it’s like to not know if you’re ever going to play?’ So you have to manage that. When the Packers made the Love pick a year ago you can make the arguments they’re preparing for the future just like we were 15 years ago, but you have to manage it.”

Brandt tells us he thinks there’s a 70% chance that Rodgers will be the Packers starting quarterback when the season kicks off, but admits he would’ve said 100% a week ago as the situation continues to change.

“The Packers fans have been spoiled more than any fan base in the history of the sport with 30 years of franchise quarterback play. The whole goal is to make that 45 years and Jordan Love is the third chapter. We’ll see.”

As for Schefter, his latest report is that the Packers are looking to add a few quarterbacks for training camp. That’s nothing unexpected, but typically the QBs who are brought in late are younger guys getting their first chance in the NFL. Schefter adds that Green Bay is looking at a couple of veteran options as well.