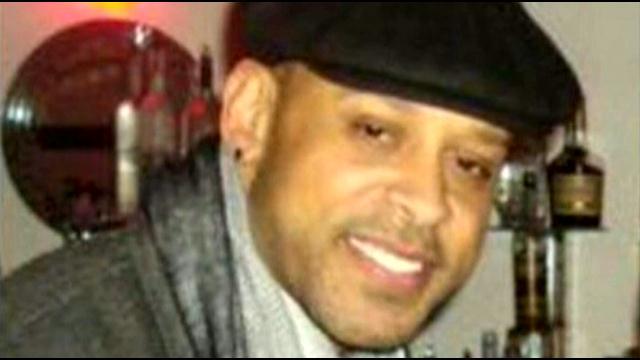 The visitation for Archie Brown Jr. was held here Sunday afternoon at the New Pitts funeral home in Milwaukee.

It's a tragedy that's still difficult to wrap your head around.

\"I'm just as confused as everybody else”, said Brown's Brother Jerry Hill. “Just pray for us.\"

\"There are no winners in this”, said Hill. “There is no justice.\"

Brown stayed at the scene to help the 2-year-old.

At some point, the young boy's uncle Ricky Chiles became angry and fired off several shots killing brown and the toddler's 15-year-old brother.

Police say Chiles later killed himself days later inside a motel room in the Chicago area.

\"We send our condolences to the family”, said Hill. “We want them to know that we're praying for them.\"

It was a packed house Sunday afternoon for Brown's visitation at New Pitts funeral home.

\"A lot of love and a lot of appreciation”, said Brown's Father Archie Brown Sr. “I can't really believe it. I didn't know that my son had that kind of impact on people. He helped people all the time.\"

Brown was a well-known entrepreneur and person.

His brother says this tragedy is more than a wake-up call.

\"It's a reality check”, said Hill. “Every day we sent our sons to school, to the grocery store, to the church, and there's a possibility they may not come home.\"

\"Right now the community is hurting”, said Hill. “We need and we need prayer. We need to get in touch with these young brothers that have pistols for whatever reason and we need to find a way to reach them. Our politicians are sheriff we need your help.\"

Brown's funeral will be Monday morning at Christian Faith Fellowship.