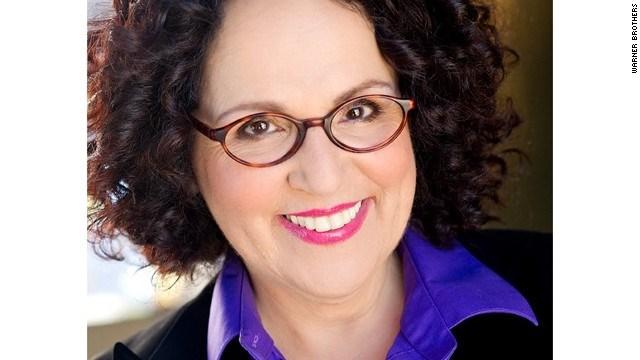 Actress Carol Ann Susi, whose brash Brooklyn accent reverberated on the hit television series \"The Big Bang Theory,\" has died after a battle with cancer.

Though she never appeared on camera and was largely unseen, she routinely hollered Howard's name, making her overbearing, husky voice a big part of the show.

\"The Big Bang Theory family has lost a beloved member today,\" the show's executive producers said in a statement following her death Tuesday.

\"Unseen by viewers, the Mrs. Wolowitz character became a bit of a mystery throughout the show's eight seasons. What was not a mystery, however, was Carol Ann's immense talent and comedic timing, which were on display during each unforgettable appearance.\"

The comedy about smart but socially awkward physicists is in its eighth season.

In a statement, her publicist described her as a \"spunky Italian gal from Brooklyn\" who was passionate about Halloween horror mazes and cooking.

\"Carol Ann drew fervent circles of followers,\" the statement said. \"She was a force of nature who didn't suffer fools and was fiercely loyal to her friends.\"

Cast members tweeted their condolences, including Kunal Nayyar, who plays Raj, one of Howard's friends.