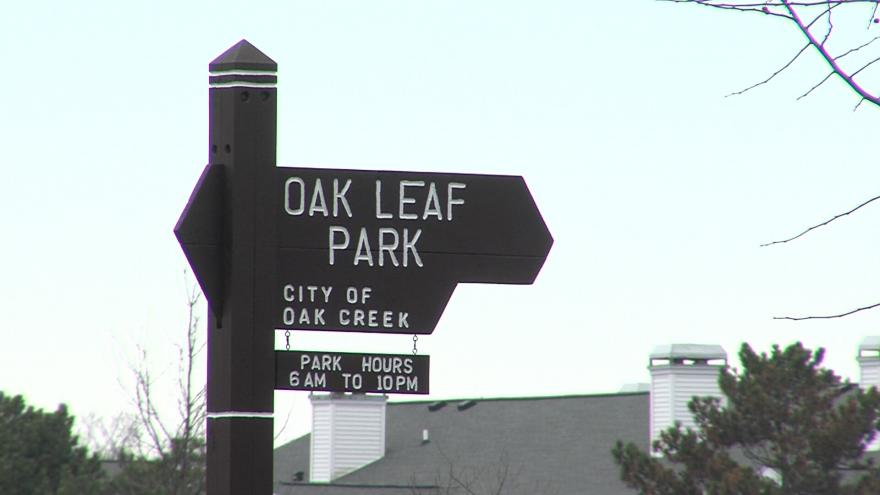 It happened in September 2017 in Oak Leaf Park behind Target.

According to the criminal complaint,t eh girl says they picked her up and threatened to throw her in a nearby creek. The complaint says she was then forced to perform a sex act on one of the teens while the others recorded it. The girl told police she reported the incident this September because videos of the incident were being posted to Snapchat.

Three of the teens are being charged as adults. The fourth boy, who was 15 at the time, has not been charged in adult court.