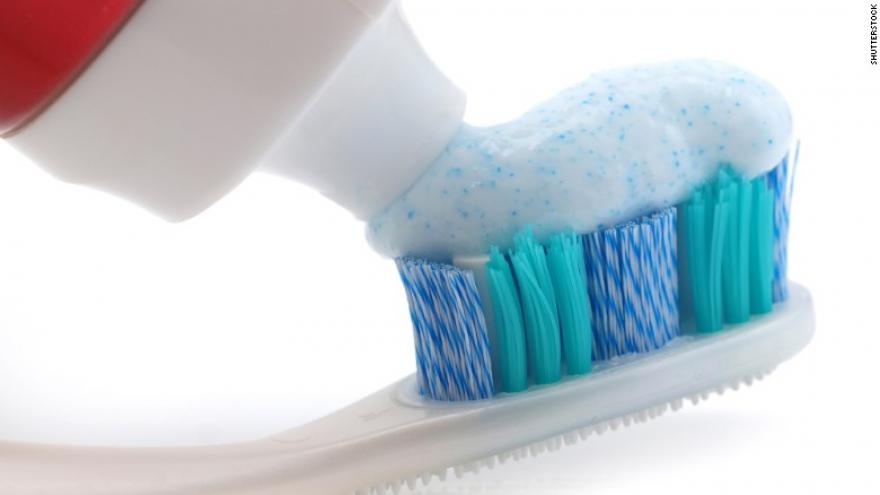 BROWN DEER, Wis. (CBS 58) – A 16-year-old could be cited for trespassing if he goes back to an area dental office following a disorderly conduct incident.

An employee with Bradley Dental in the 5600 block of W. Brown Deer Road called police saying that a 16-year-old patient had been yelling obscenities and pounding on an office window. The caller told police the teen was upset with his dental advice.

Brown Deer Police say when they responded to the call, the teen was no longer on scene and had left with his mother. Police say they called the boy’s mom, warning that her son was no longer allowed at the dental office.