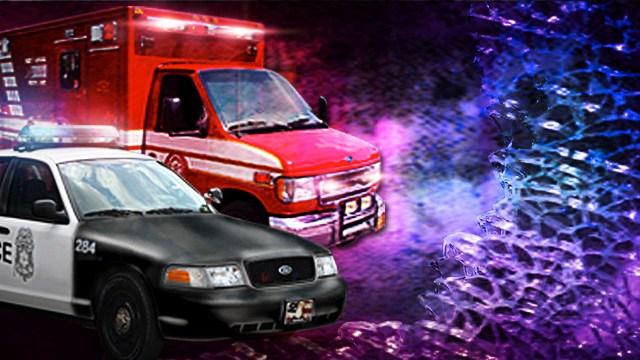 Kenosha Sheriff's Department identified the teen who was killed in a New Years Eve accident as Samantha Russell, just 16-years-old.

The 16-year-old Burlington High School student was killed after turning her truck into an oncoming van. The Kenosha Sheriff's Department says Russell was driving with 12 year old Kayla Brown, a family friend.

After being hit, the car flipped, and the teen was ejected and pinned beneath her car. Her friend on the scene described her as kind, funny, and part of future farmer programs.

Police say her friend was flown to a Milwaukee hospital and is in serious condition. Kenosha County Sheriff says a night of celebration, was replaced with grief.

The woman who hit those teens is also in the hospital. The sheriff says the accident was not alcohol related.