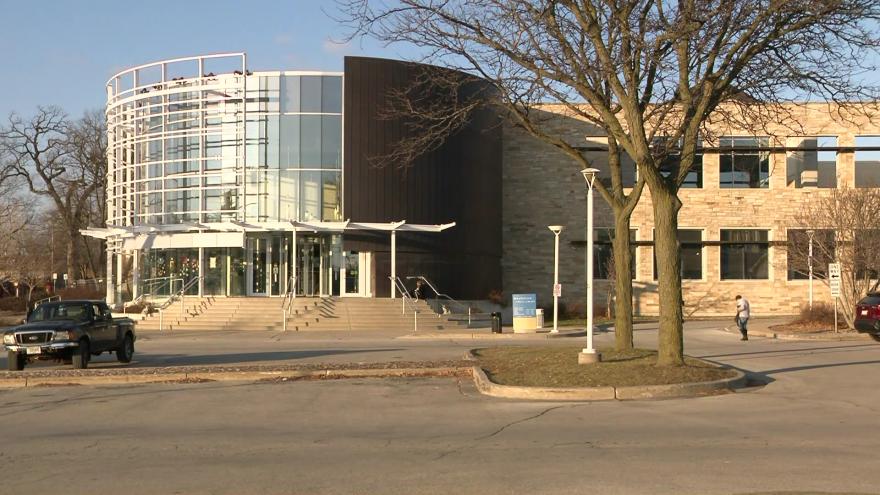 Documents show the woman was returning a book at the Waukesha Public Library Nov. 30 when the teen put a knife to her neck and tried to sexually assault her in her car.

He then drove her to an apartment complex, stole her credit card and phone and drove off in her car.

The teen is being held at a juvenile facility in Washington County.