Target employee charged after allegedly pocketing over $2,000 from Target to pay for school 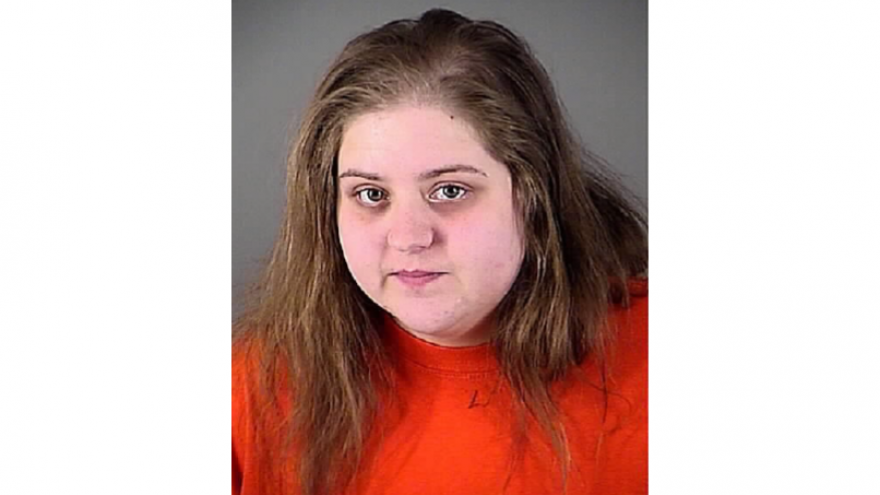 WAUKESHA COUNTY, Wis. (CBS 58) -- A 29-year-old Milwaukee woman is facing charges after stealing from her employer.

Mary Estes now faces 8 charges of Misdemeanor Theft after allegedly stealing from the Target located on Sun Valley Drive in the City of Delafield.

According to the criminal complaint, Officers responded to the Target where a Loss Prevention Associate informed police that they had an employee in custody for theft of cash.

Target reported a total of sixteen dates where the defendant stole cash from the register, starting in March of 2017.

When asked why she stole the money, Estes said it was to pay for school.

According to Target, Estes allegedly stole roughly $2,010 from the cash register. Several of the theft incidents were caught on surveillance footage.

Estes will make her initial appearance on January 22.