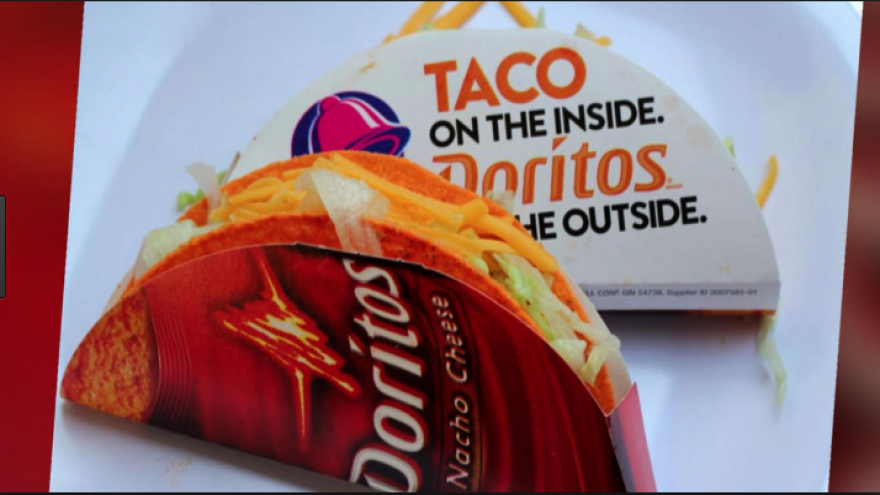 CBS Local — Thank the Golden State Warriors for making today Taco Tuesday. Because of their win, Taco Bell is giving away free Doritos Locos tacos between 2 p.m. and 6 p.m. at all of their restaurants nationwide.

Taco Bell had a promotion during the NBA Finals that if a team won a game on the road, they’d give away free tacos. The Warriors beat the Cleveland Cavaliers in Cleveland 118-113 in game 3. Steal a game, steal a taco, they referred to it as.

Cleveland had been winning late in the game, but Kevin Durant knocked down a go-ahead three-pointer for Golden State with under a minute left to steal the game.

The promo is valid for everyone at all stores between the aforementioned hours. Follow this link if you want to find the closest Taco Bell to you.