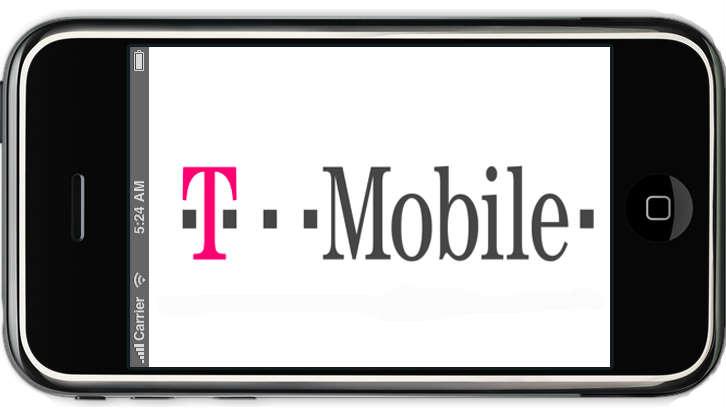 NEW YORK (CNNMoney) -- T-Mobile has revealed that 50% of its customers don't qualify for its top promotions.

Cell phone companies run a credit check on you every time you sign up for a new contract. The rationale is simple: Wireless companies want to make sure you'll pay your bill.

T-Mobile said it had been considering more than a customer's credit score when evaluating whether they're likely to pay the company each month. But on its top-tier deals, it was rejecting more customers than it was comfortable with.

On Thursday, T-Mobile announced it'll stop checking credit for existing customers when they renew their service. Instead, it'll judge them on whether they paid their bill on time for the last 12 months.

\"We're now at a point where your relationship with us counts more than a credit score,\" T-Mobile executive vice president Dave Carey said in an interview with CNNMoney.

T-Mobile said rejections based on credit are an industry-wide problem. According to the company, 63% of Americans have a credit score below 750. T-Mobile also said half of Americans don't have sufficiently good credit to qualify for the company's best wireless plans.

That statistic is from T-Mobile's own internal figures, Carey said. While he doesn't know what it's like at other mobile carriers, he suspects it's close to the same.

\"This is the dirty little secret in the industry,\" Carey said. \"You see all these ads -- get this, get that -- but if you step back and see what's happening, one out of every two customers that walks into that store isn't qualified.\"

If you look at any mobile carrier advertisement, you'll see the fine print. And somewhere buried in there is a mention that the deal is \"for qualified customers.\" AT&T, Sprint, T-Mobile, Verizon -- they all do it.

CNNMoney asked the nation's leading mobile carriers for their credit approval rates. AT&T, Sprint and Verizon did not provide comment before this report was published. None of the three companies that sell your credit data -- Equifax, Experian, TransUnion -- said they could shed light on the issue either.

\"We wouldn't have information or statistics on whether or not someone was turned down for a phone -- the carriers would have that,\" Equifax spokeswoman Meredith Griffanti pointed out. \"We simply provide the credit report.\"

All mobile carriers have credit requirements in one form or another. You need to have good credit to use policies like AT&T Next and Verizon Edge that let you pay off your new phone over time and upgrade your device early. And Sprint only lets you avoid a credit check if you bring in your own device or buy older, lower-end models, like a used iPhone 4s or a Samsung Galaxy S4.

If you have bad credit, you'll typically need to pay a higher deposit or opt for a month-by-month, pre-paid phone plan.

As for T-Mobile, the new deal doesn't apply to folks who are ditching AT&T, Sprint and Verizon to join the company's phone industry-shaking \"uncarrier\" revolution. They'll still need a credit check. And only half of them are expected to make it.