Suspicious package at St. Alphonsus School deemed not a threat 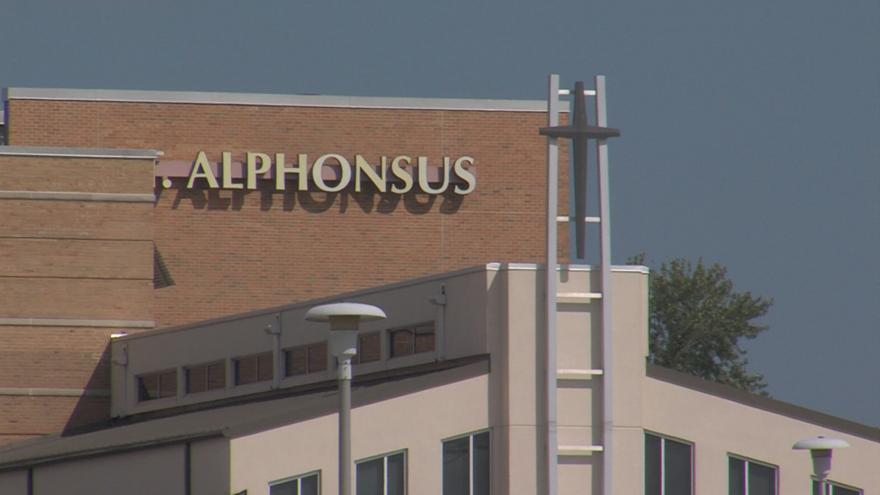 GREENDALE, Wis. (CBS 58) -- Greendale Police were called out to St. Alphonsus School, located at 5960 West Loomis Road, for a report of a suspicious package.

It happened shortly after 9 a.m. on Thursday.

A school employee had located a suspicious box outside the door where deliveries are not normally made.

As a precaution, the school was evacuated per their emergency protocols. Parents were notified and were directed to a secondary location to pick up their children.

The package was determined to contain paper and was not a threat.

Greendale Police would like to thank the Greendale School District and the Milwaukee County Sheriff's Department for their assistance.