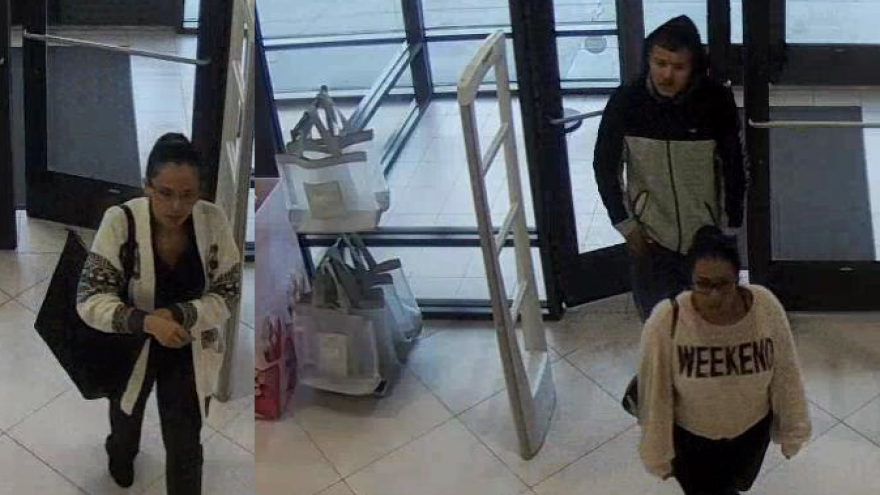 MENOMONEE FALLS, Wis. (CBS 58) – Menomonee Falls Police are looking for three suspects who allegedly stole $2,782 worth of perfume on Saturday.

Authorities say two women and a man went into the store around 3:34 p.m. According to police, they concealed various fragrances and then left without attempting to pay.

The first suspect is described as a Hispanic female, 30-40-years-old, wearing glasses, a black and white sweater and black pants. 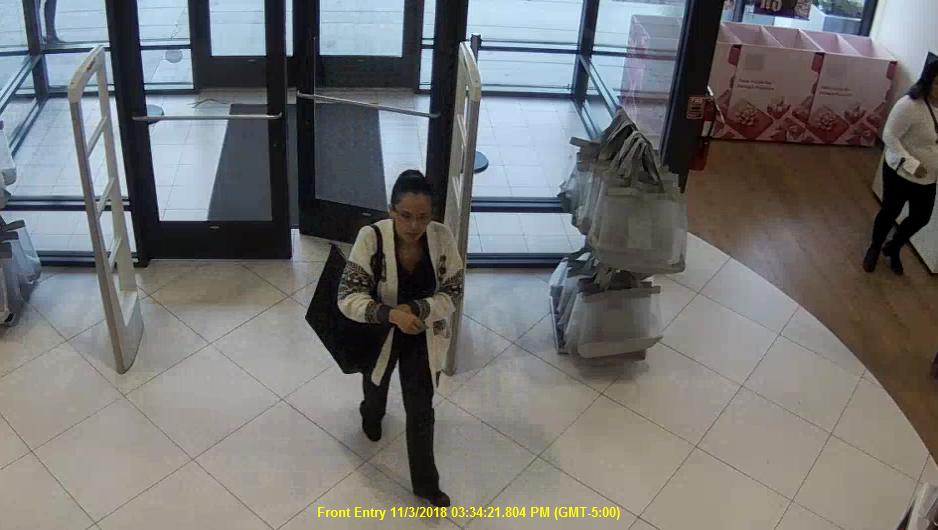 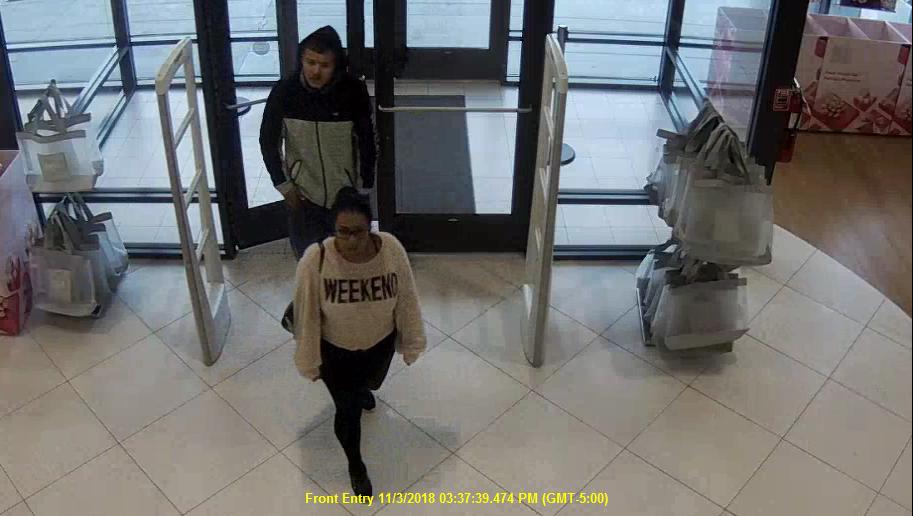