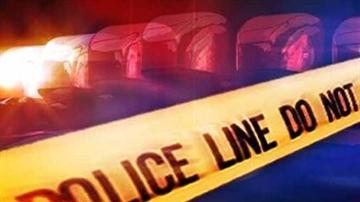 MILWAUKEE—Police have arrested two occupants of a stolen vehicle after a serious car accident that happened on Saturday around midnight at 17th and W. State St.

The stolen vehicle was taken during an armed robbery, which was later struck in the intersection by another motorist.

The 36-year-old driver of the stolen car was ejected during the accident and is said to be in serious condition at a local hospital.  The 23-year-old passenger of the car was arrested on scene and taken to the hospital for treatment of non-life-threatening injuries.  The striking car’s occupants were also taken to area hospitals for treatment of non-life-threatening injuries.

Police say, prior to the accident, the occupants of the stolen car were responsible for the armed robberies of a 47-year-old female victim in the 2500 block of W. Wisconsin Av. at 11:40 pm and an armed robbery in the 600 block of N. 18th St. at 11:45 pm.  The victims of the second armed robbery were 19 and 21 year old females.

Investigators are working to determine if the suspects are also connected to additional, recent crimes.