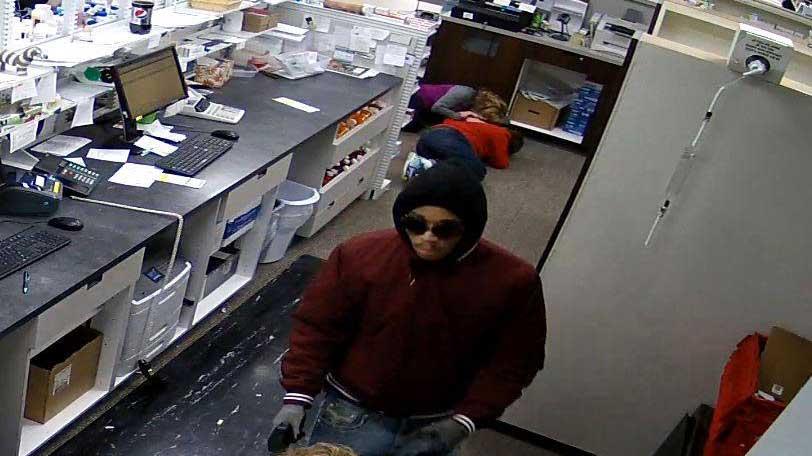 Wauwatosa Police Department is asking for assistance in identifying and apprehending two individuals involved in an armed pharmacy robbery.

According to police, these suspects should be considered armed and dangerous.

There were two male suspects entered the pharmacy, displayed a handgun, demanded and obtained an unknown quantity of prescription narcotic medication.