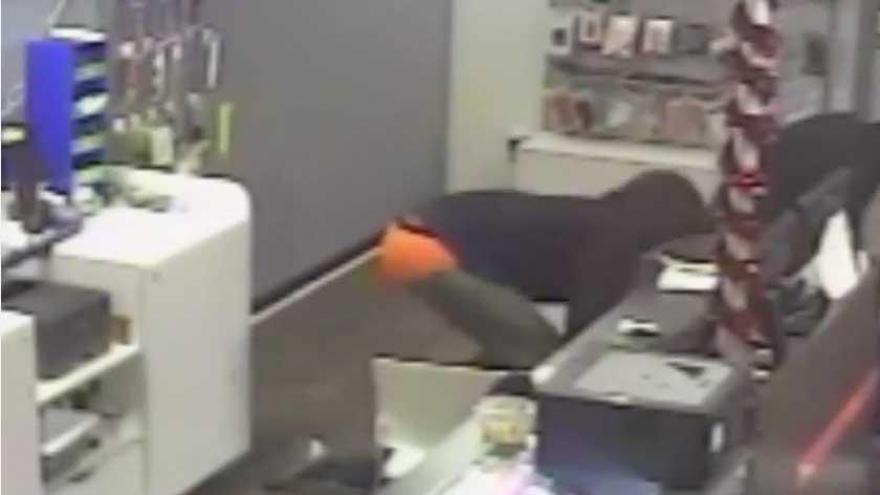 Milwaukee Police are asking for the public’s help in identifying two suspects wanted in connection with a robbery at T-Mobile, 1306 W. Lincoln Avenue, around 7:30 p.m. on January 18.

The suspects entered the store, pointed guns at the employees, and stole money from the registers.

The suspects also stole money from the employees. Both suspects then ran out of the store and fled southbound on foot.

He was last seen wearing a black hooded sweatshirt, army green pants, orange underwear with a black waistband, and a white mask.

Anyone with information is asked to call Milwaukee Police District One at 414-935-7360.