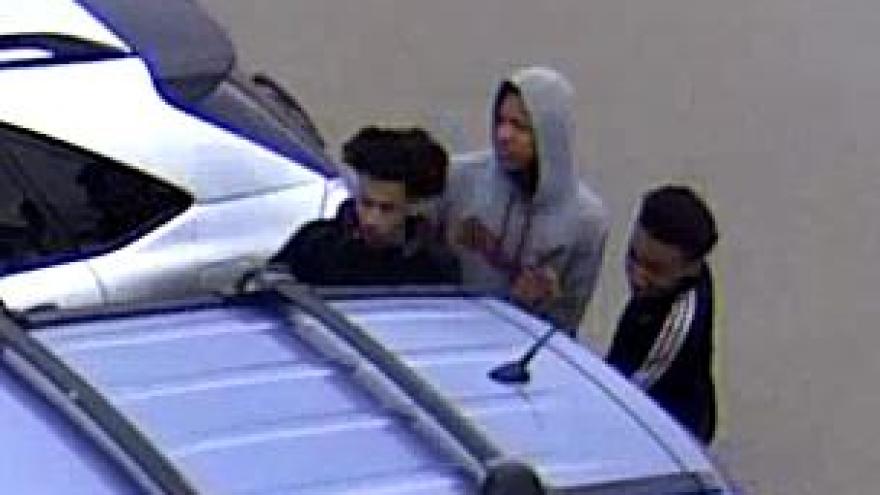 GLENDALE, Wis. (CBS 58) -- The Glendale Police Department is asking the public for help in identifying suspects who they say broke into 5 cars at Nicolet High School.

Police say they fled the scene in a 2003 Dodge Caravan.

According to police, a brief high-speed pursuit was initiated but terminated due to the "extremely reckless driving" of the suspects.