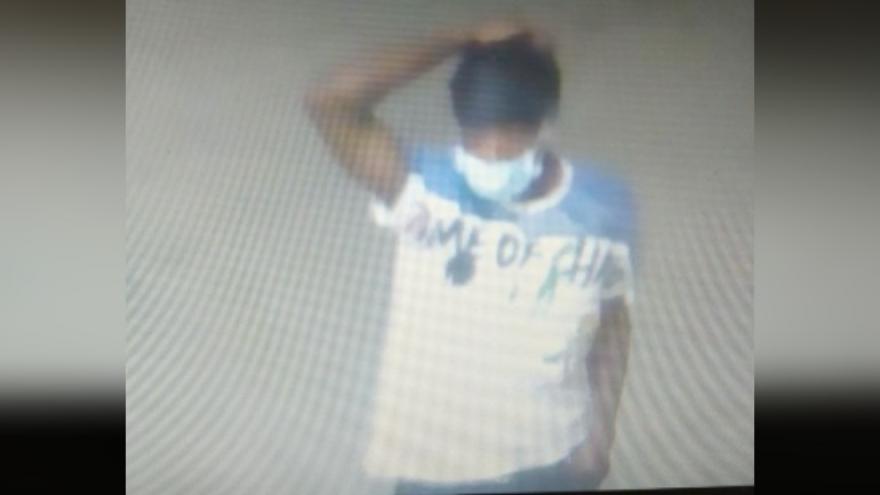 MILWAUKEE (CBS 58) -- A man sitting in his car was approached by three men, one of which pointed a handgun at the victim and demanded the vehicle around 5:45 a.m. near Brown Deer and Port Washington roads Saturday, Oct. 10.

According to a Facebook post by the Bayside Police Department, the victim fled the area in his car and immediately called police.

A search of an area near a school resulted in the finding of a loaded semi-automatic handgun believed to be used in the attempted carjacking. 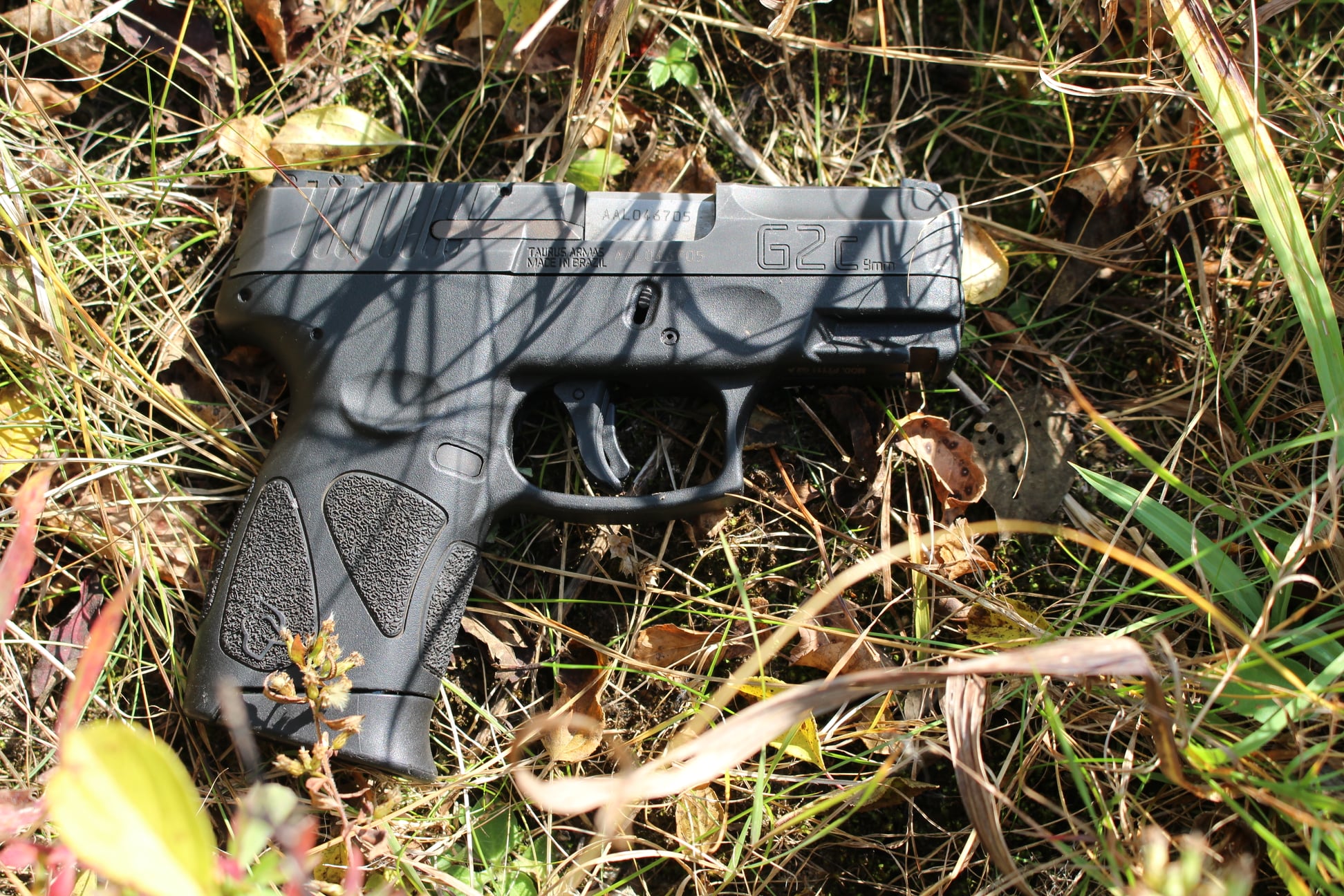 Two of the involved subjects were taken into custody.

Photographs of the third suspects was posted on the Bayside police department's page. The subject is described as a younger black man with a surgical mask, dreadlocks, and was last seen wearing a white shirt with baby blue sleeves and writing on the front, blue jeans, and brownish-red tennis shoes. 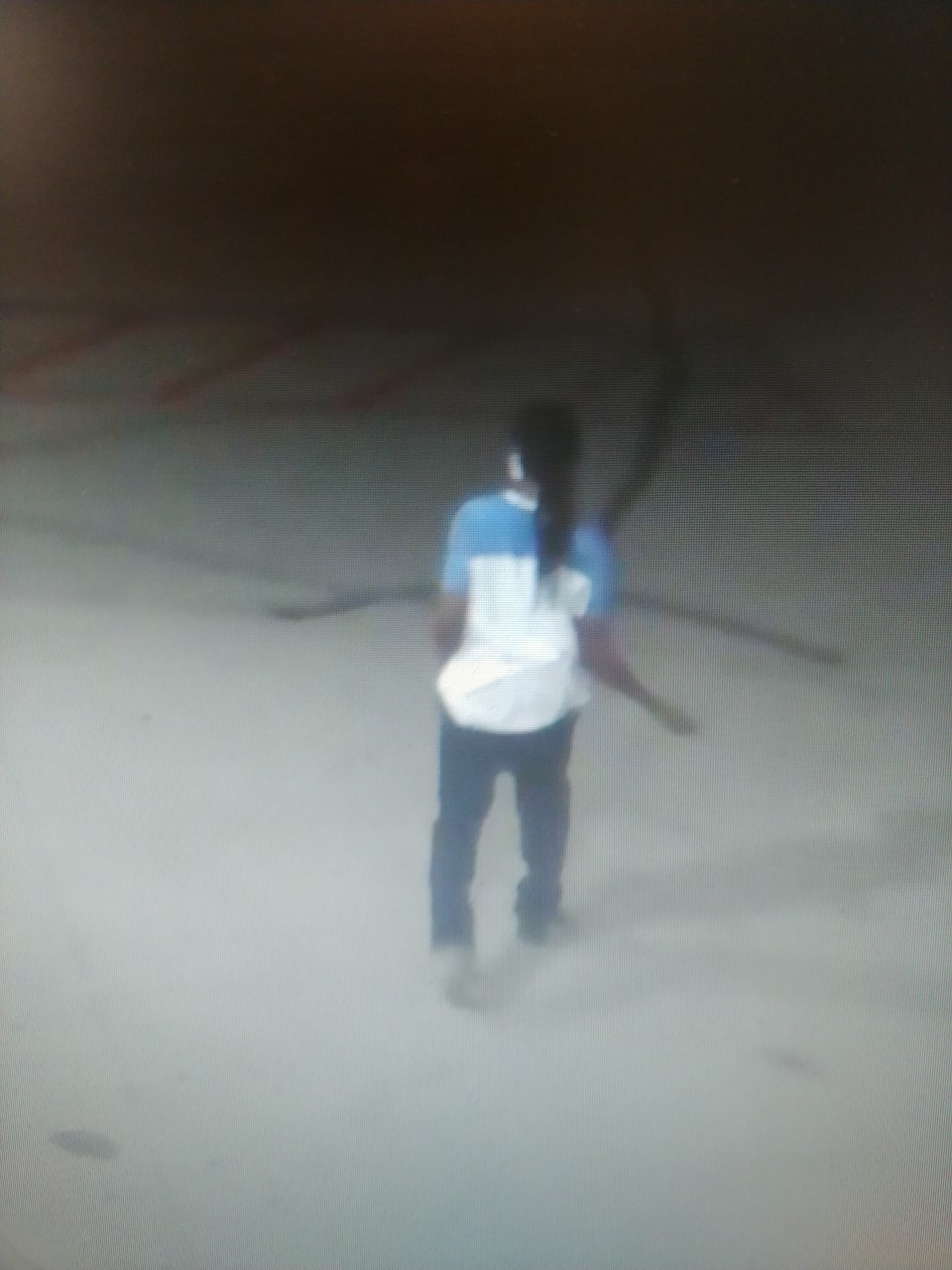