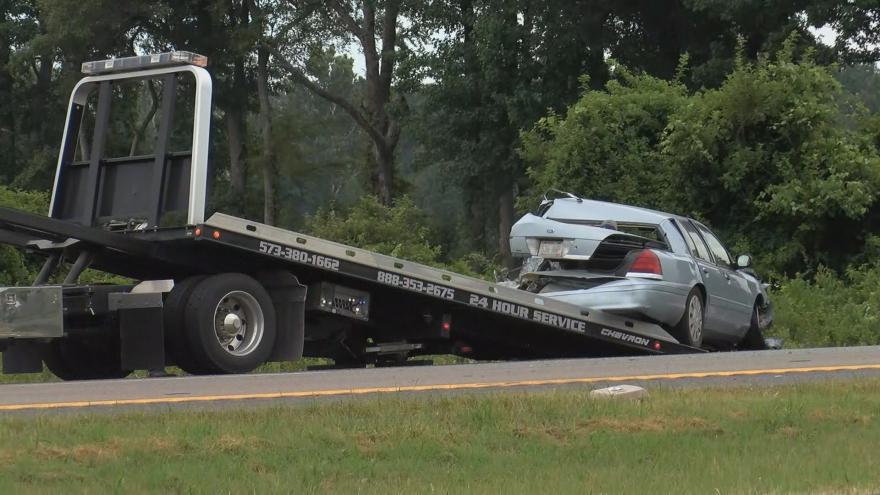 Officers in Missouri and Illinois were looking for a suspect after a high-speed chase through southern Illinois.

According to acting Mississippi County Sheriff Branden Caid, that suspect is now in custody. He confirmed there was only one suspect.

According to the Missouri State Highway Patrol, the suspect was taken to the hospital with minor injuries.

According to Sheriff Randy Kern with the Pulaski County Sheriff's Department, a deputy tried to stop a car going southbound on Interstate 57 for a traffic violation.

The car pulled over and the officer learned the car was stolen.

That's when the car took off. Kern said the deputy followed him and tried to pull him over again. The suspect was reportedly driving recklessly.

Kern said the suspect flipped the car around in the interstate median and rammed the deputy's car head-on.

The deputy had a minor head injured. His squad car was totaled.

Kern said the suspect drove into Missouri, hit several semi-trucks along the way, crashed the car, and then got out and ran away on foot. This was on the Missouri side of I-57, near mile marker 7.

That car was a patrol car out of Milwaukee, Wisconsin. 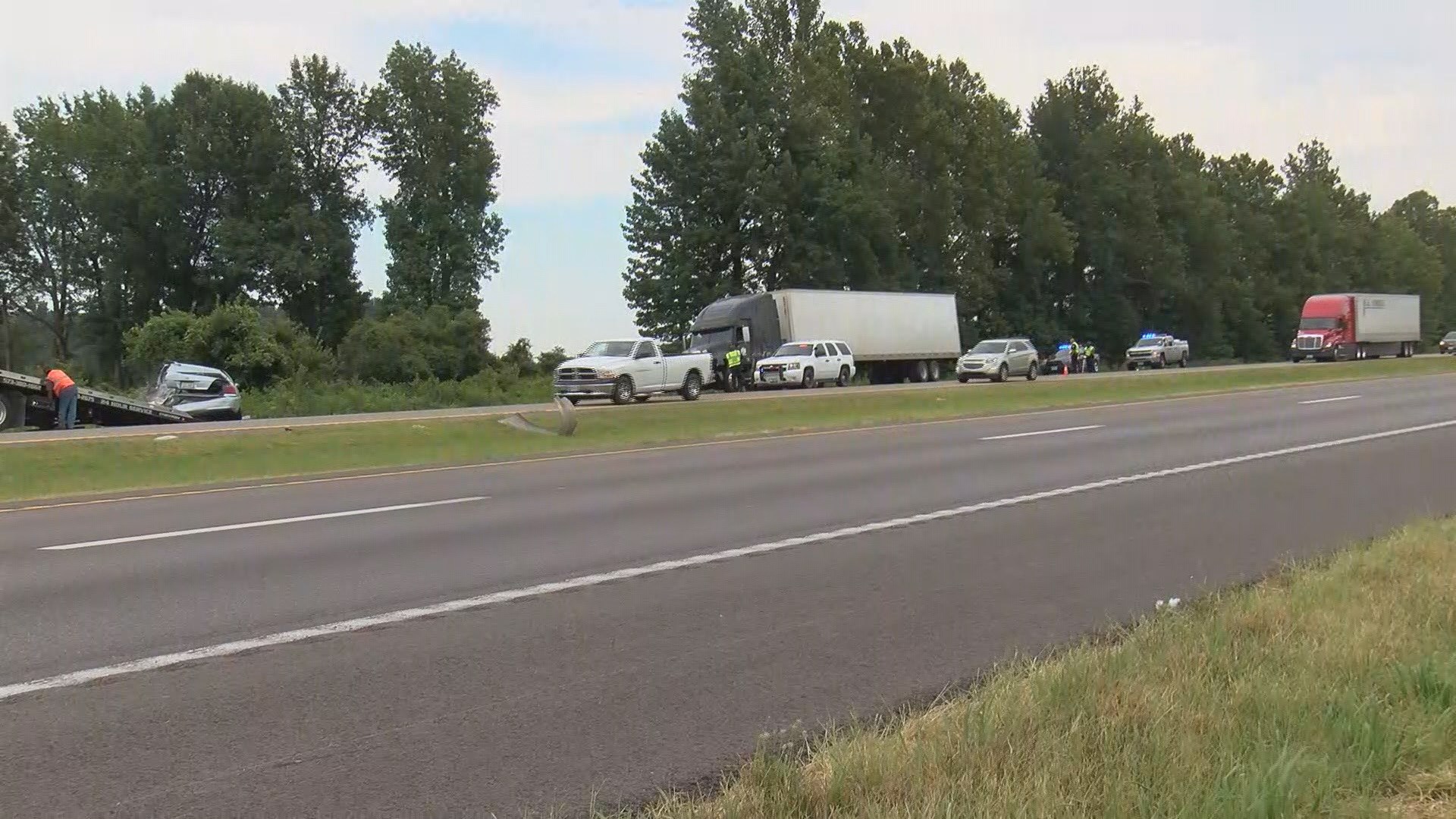 According to the Milwaukee Police Department, an unmarked squad car was stolen on Monday, July 31 between 8:30 and 11:30 p.m. from N. 7th Street. Other than a squad radio, police said there was not any equipment in the vehicle.