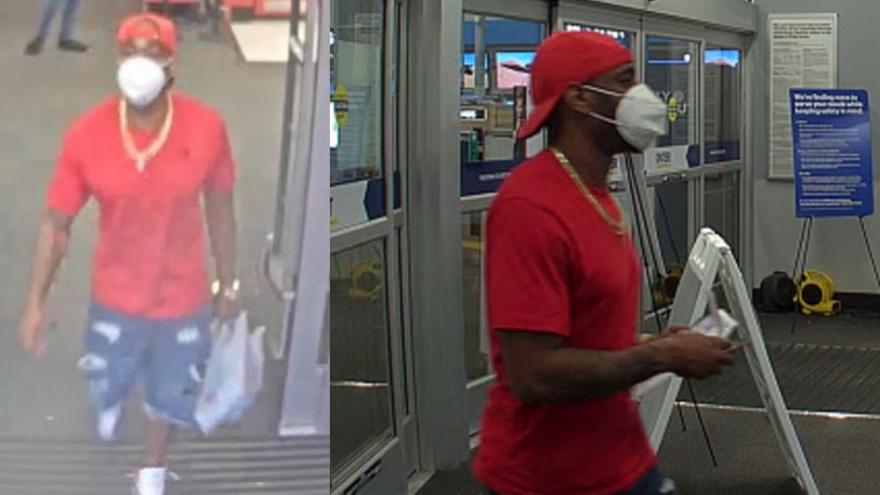 Anyone with information is asked to contact MFPD Officer Comerford at 262-532-8700.