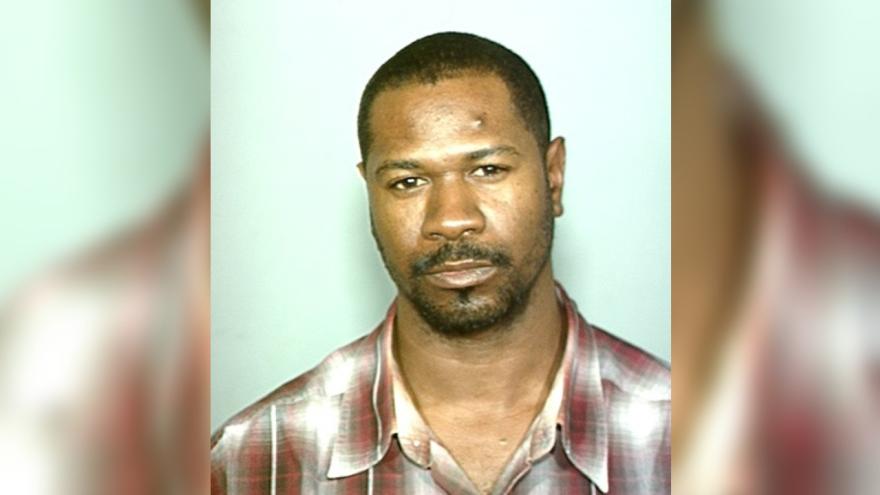 MILWAUKEE (CBS 58) -- Milwaukee police are asking for the public's help in locating a homicide suspect.

Authorities seek 57-year-old Leslie Matthew Bost in connection to the quadruple shooting that left an 82-year-old woman dead and three others injured on Aug. 24.

Police say it happened near 22nd and Clarke just before 9:30 p.m.

Security camera footage across the street reportedly captured the incident. The complaint says prior to the shooting, the voices of the victims can be heard talking, as though hanging out with each other. Then, a front porch light next door turns on next door, and an individual can be seen walking onto the porch and firing a gun toward those talking. The suspect then allegedly walks down the steps and over to the neighbors' house, firing the entire time. Later, the security footage shows the upstairs unit of the suspect's home is set on fire.