Suspect on the run after leading MPD on police chase, running away in Racine Co. 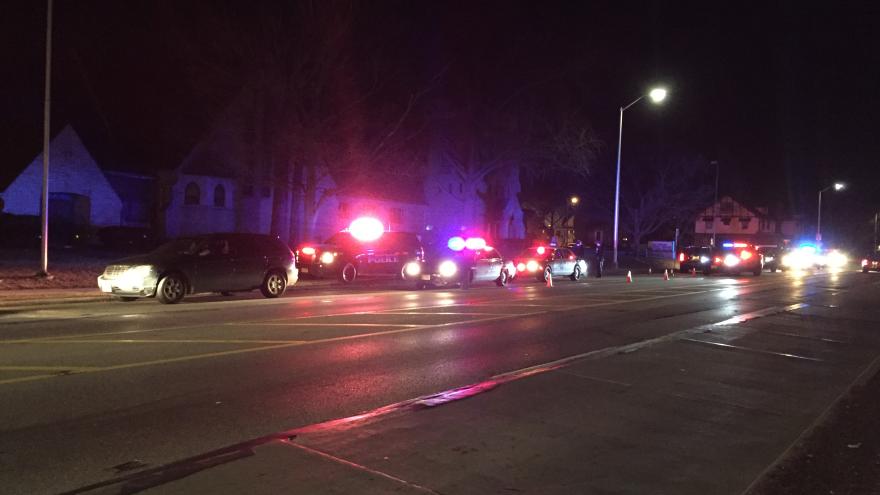 SOUTHEASTERN WISCONSIN (CBS 58) – A suspect is on the run after leading police on a chase through Milwaukee and Racine counties Sunday night.

Authorities say around 7:45 p.m., Milwaukee Police tried to stop a car that was wanted in a recent armed robbery and homicide. The car drove off from the attempted stop near W. Wright St. and N. 11th St.

Police followed the car through multiple districts, jurisdictions and into Racine County. The male suspect got out of the car and ran away near Highway 20. Racine Police were on the scene assisting along with Wisconsin State Patrol, Mount Pleasant Police and the Racine County Sheriff's Office.

MPD is still searching for the suspect. An investigation is ongoing.