Suspect in MPD District 5 shooting bound over for trial 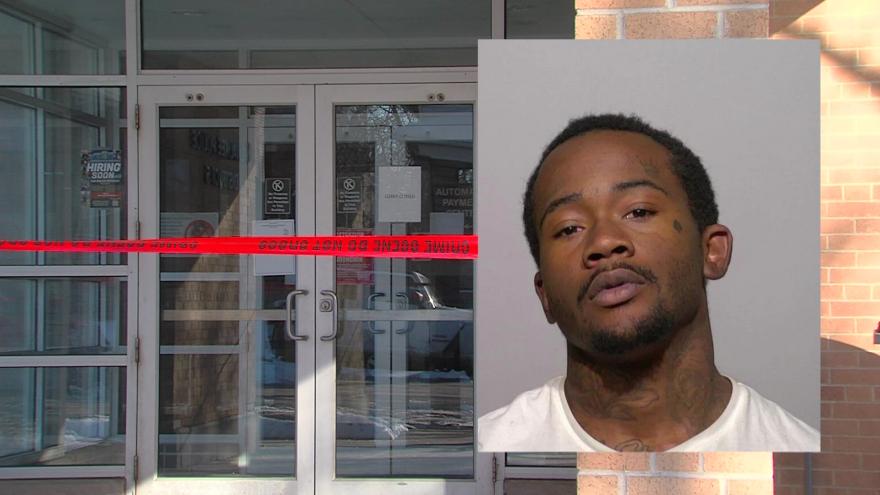 MILWAUKEE (CBS 58) -- The man accused of shooting at officers inside the Milwaukee Police Department's District 5 station is bound over for trial.

Twenty-three-year-old Darreon Parker-Bell appeared in court virtually for his preliminary hearing, which he waived.

He faces first degree attempted homicide and first degree reckless endangering safety charges after he allegedly entered the station and started shooting at officers in retaliation for an in-custody death.

Parker-Bell's arraignment is scheduled for April 12.