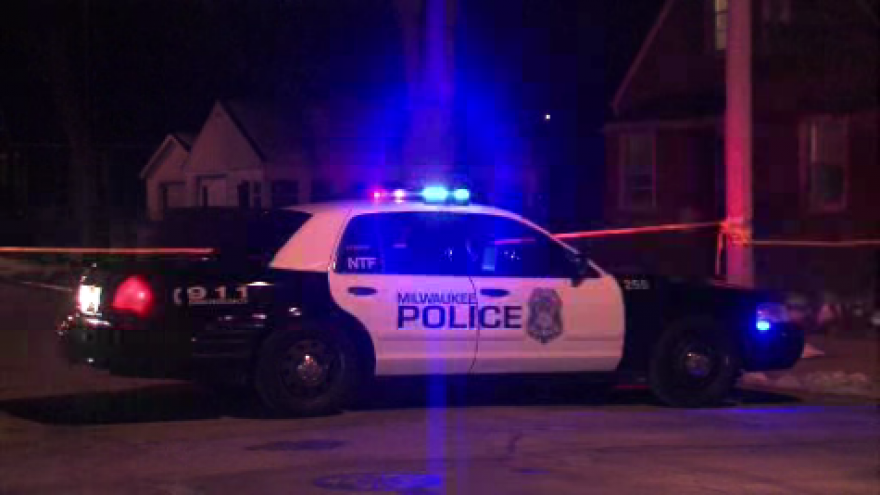 MILWAUKEE - The Milwaukee Police Department has confirmed that there has been an officer-involved shooting near 19th and Stark.

Shortly before 7 p.m., officers attempted to arrest the suspect and observed the suspect was armed with a handgun at which time shots were fired striking the suspect.

The Milwaukee Fire Department attempted life-saving measures but the suspect died on the scene.

The suspect was an adult male, a firearm was recovered in his possession, and his identity is still being determined.

No officers were injured in this incident. The Milwaukee County Investigative Team is conducting the investigation and the Wauwatosa Police Department is leading the effort.

The officers have been placed on administrative duties as standard procedure.

MILWAUKEE - The Milwaukee Police Department has confirmed that there has been an officer-involved shooting near 19th and Stark.

According to Milwaukee Police Chief Ed Flynn, It started as an active drug investigation. Officers from Milwaukee, West Allis, and the DEA approached a vehicle. They saw a person with a gun and shots were fired.

It will not be known who fired the shots or how many bullets were fired until the firearms are examined.

According to Chief Flynn, the suspect that was killed had a gun in his hand.

The Milwaukee Fire Department started CPR but was unable to revive the suspect.

The Milwaukee Medical Examiner confirms it was an adult male that was killed.