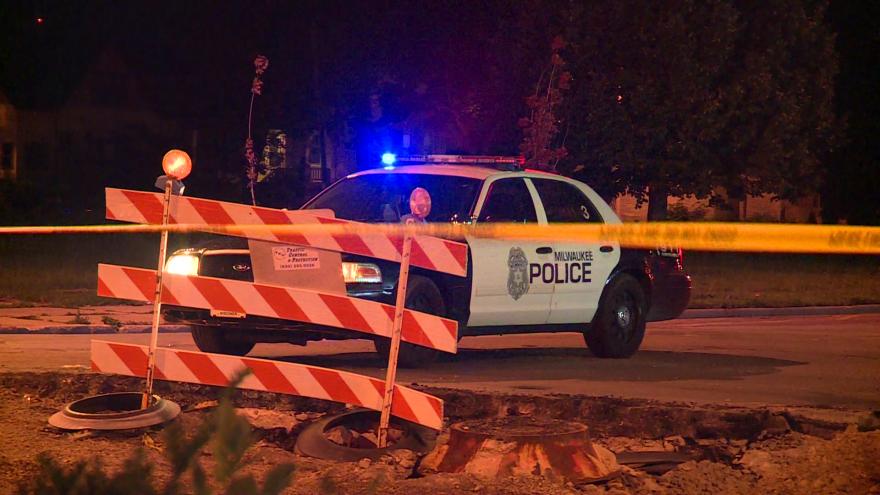 MILWAUKEE (CBS 58) -- A man charged in the deadly shooting of a woman on Milwaukee's north side appeared in court Thursday afternoon.

Police say a 49-year-old woman was shot and killed near Teutonia and Clarke early Monday morning.

According to the criminal complaint, he could be sentenced to up to 75 years in prison if convicted.