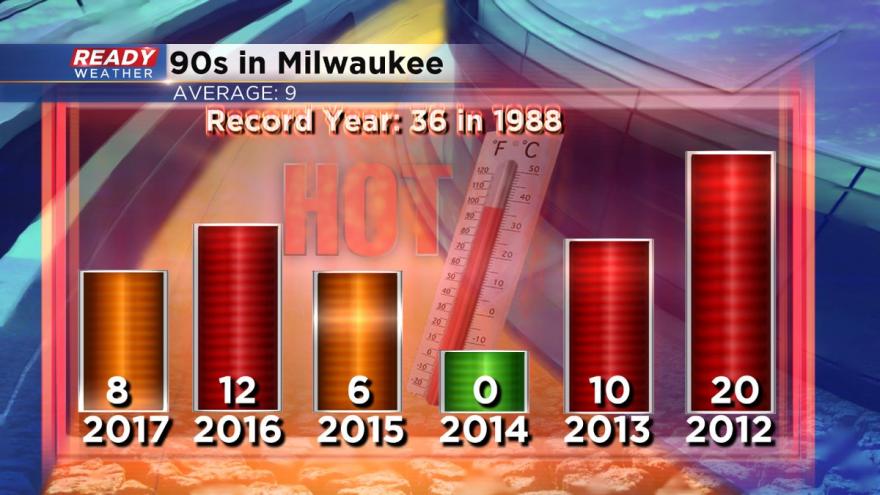 If you just can’t get enough of the season that should be past us, you’re in luck. We have highs in the 80s, along with humidity, through Tuesday. We’ve been in the 90s the last three days, bringing the total of 90 degree temps this year to 8. The average of 90s is 9. 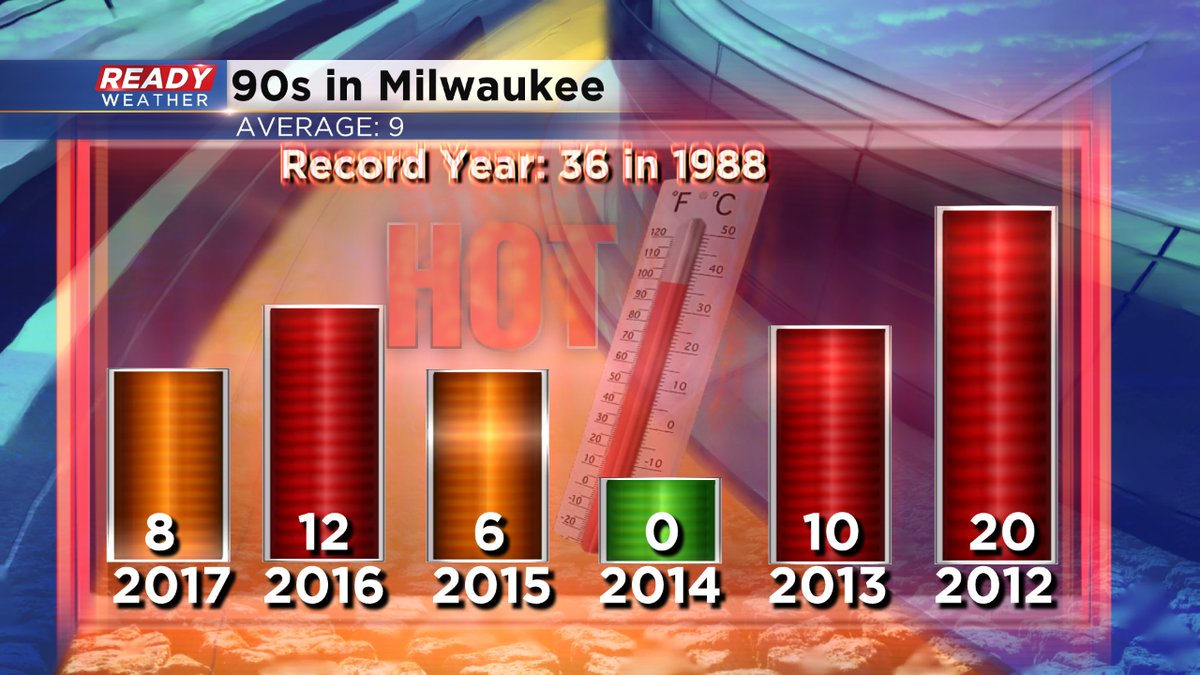 Meantime, a strong cold front will make a big dent with the numbers into Wednesday. You’ll feel the difference. 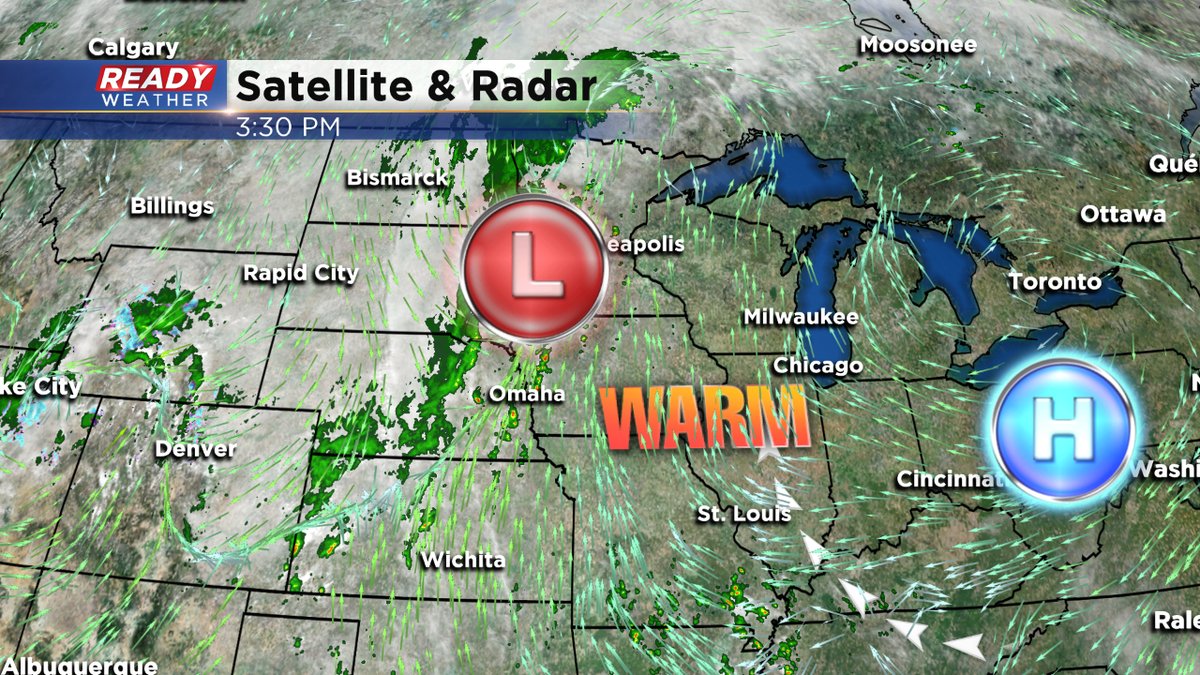 Highs on Wednesday will be seasonable with readings near 70. And then by the weekend, how about highs in the 60s with lows in the 40s? You’ll definitely need a jacket or sweater for Friday night football. We remain seasonably cool through the weekend as it stands now.

I should mention the cold front moving through Tuesday evening will give us a chance of scattered shower and storm activity, mainly in the afternoon and evening of Tuesday. We could also see some scattered showers later Thursday as well. We need the moisture. Just look at the our lawns.