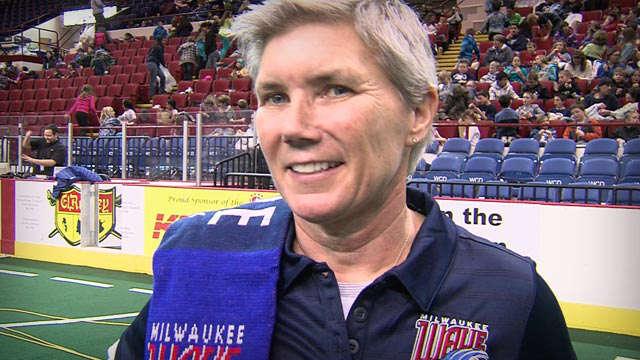 During her 10 years of service to Milwaukee County, Black received national awards for her management of the Milwaukee County Parks System. Black was fired by Milwaukee County Executive Chris Abele in 2012, a move that surprised many in the Milwaukee area including Black herself. \"Sue is a passionate public servant with a successful and celebrated career in parks management,\" said Governor Ducey. \"She is well regarded as a visionary in her field for her entrepreneurial, creative, and collaborative spirit.\"