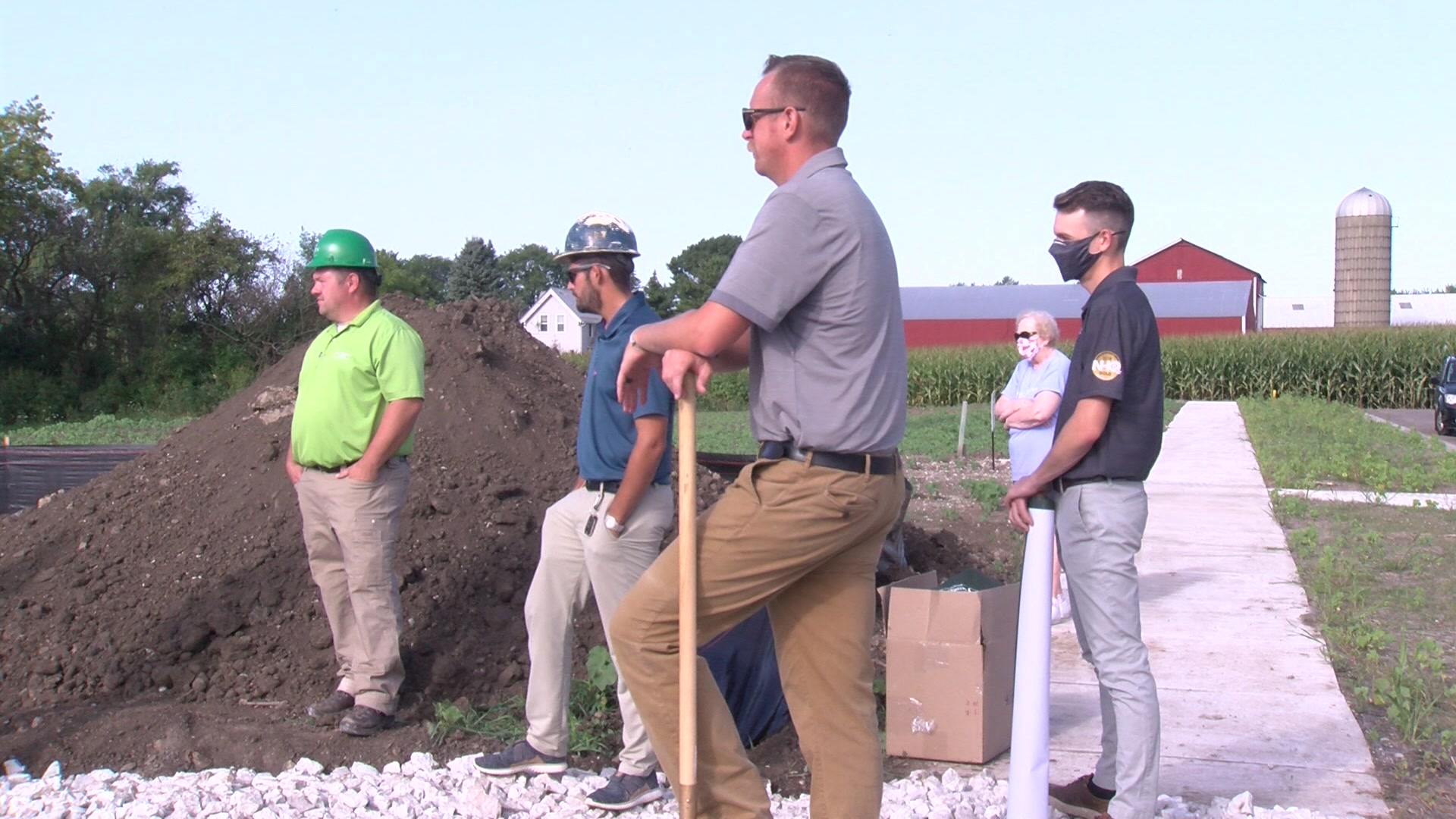 "Construction 2" program students partnered with Tim O'Brien Homes to start a house build project in the Ryanwood Manor subdivision in Franklin. The house will be built by students from the ground up with 43 contractors helping them along the way.

It's a great way to expose teenagers to various trades and help them find out what they like and maybe not like.

"Being a junior, figuring out what we want to do past high school, having this. The early hands-on and the early learning it's just kind of, shows me a lot about what I might want to do later on. It shows me maybe college just isn't it, maybe trades would be the thing to do," said Jessica Borkowski, Franklin High School student.

The house should be completed by semester's end in mid-January.

This is the second consecutive year Franklin High School students have partnered with Tim O'Brien Homes for a home-build project. 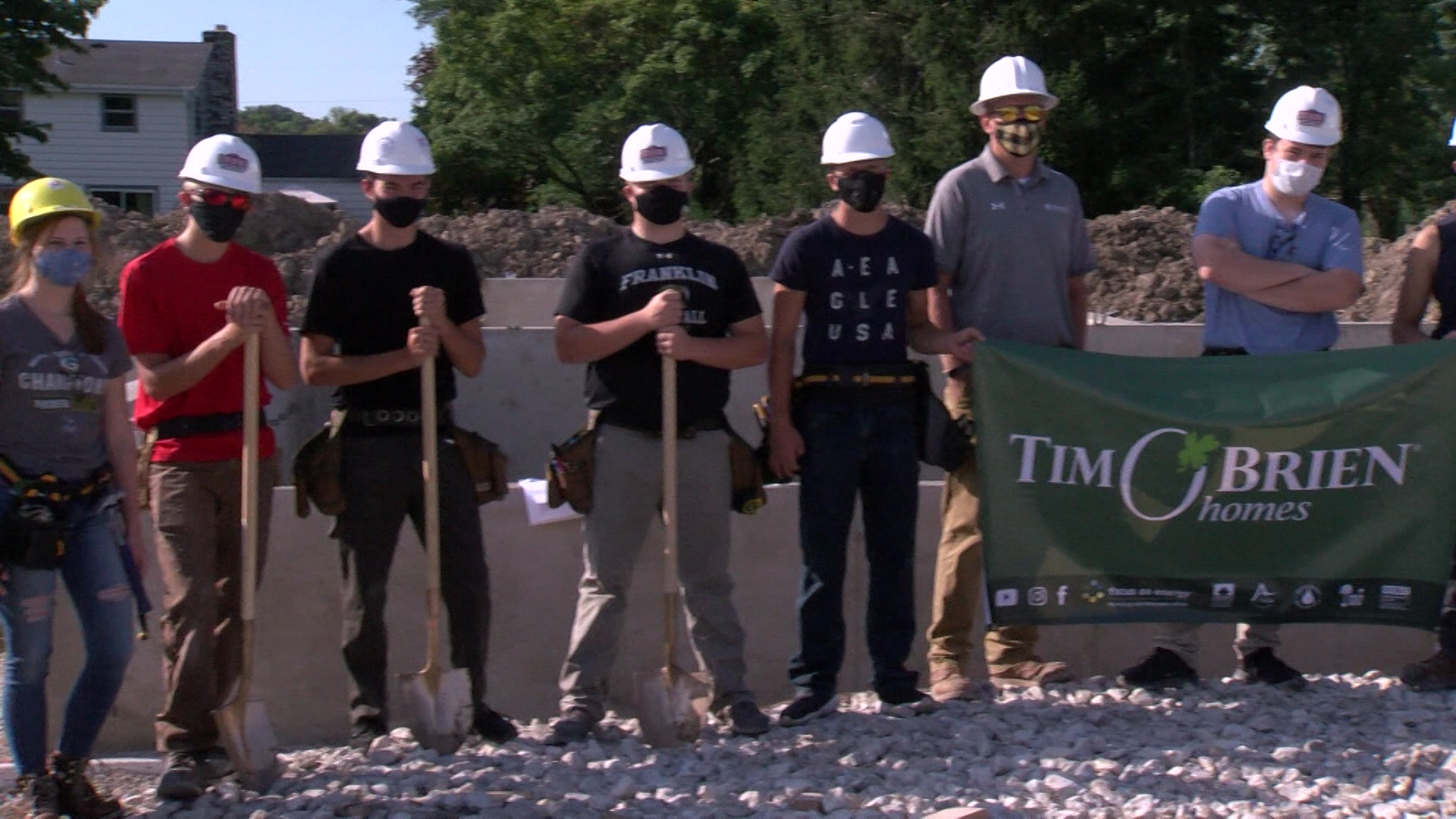