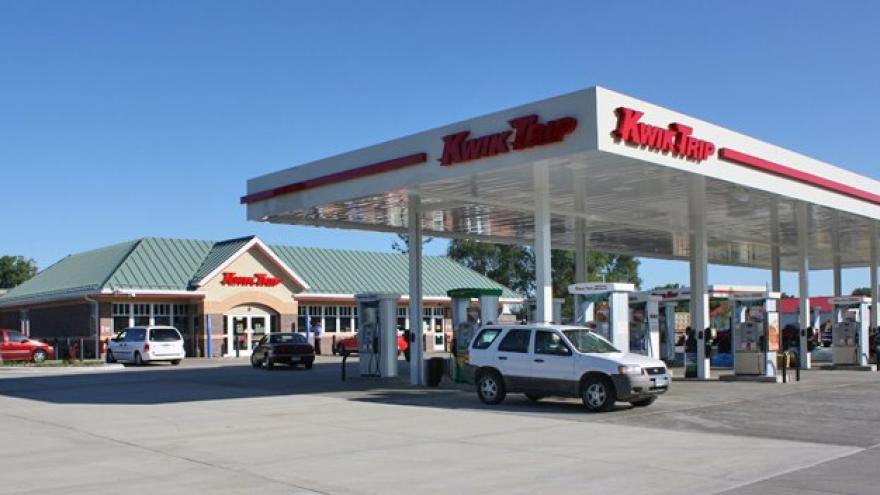 MILWAUKEE (AP) — A convenience store chain has removed some vegetable trays from its shelves after several reported illnesses in Wisconsin and Minnesota.

Health department officials in the two states issued a warning after investigating an increase of infections from Cyclospora, a parasite commonly found in developing countries. Officials say 11 people in Wisconsin and three in Minnesota reported buying vegetable trays at Kwik Trip prior to getting sick.

Health officials say it can take up to a week to develop symptoms, which can include diarrhea, loss of appetite, nausea, cramping, bloating, increased gas, fatigue and low-grade fever.