Sting and Peter Gabriel to Perform on July 10 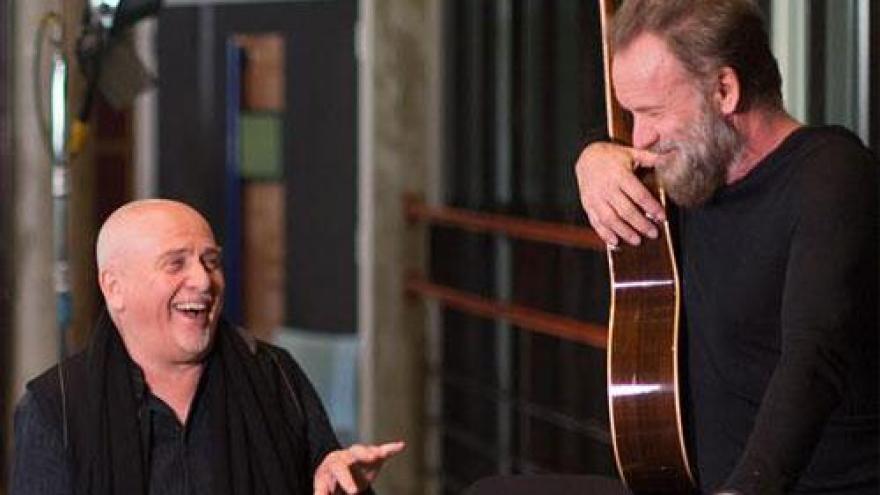 Sting and Peter Gabriel will be performing together on July 10 at Summerfest at the Marcus Amphitheater.

Sting’s latest release The Last Ship is inspired by his memories of the shipbuilding community of Wallsend in the North East of England where he was born and raised.