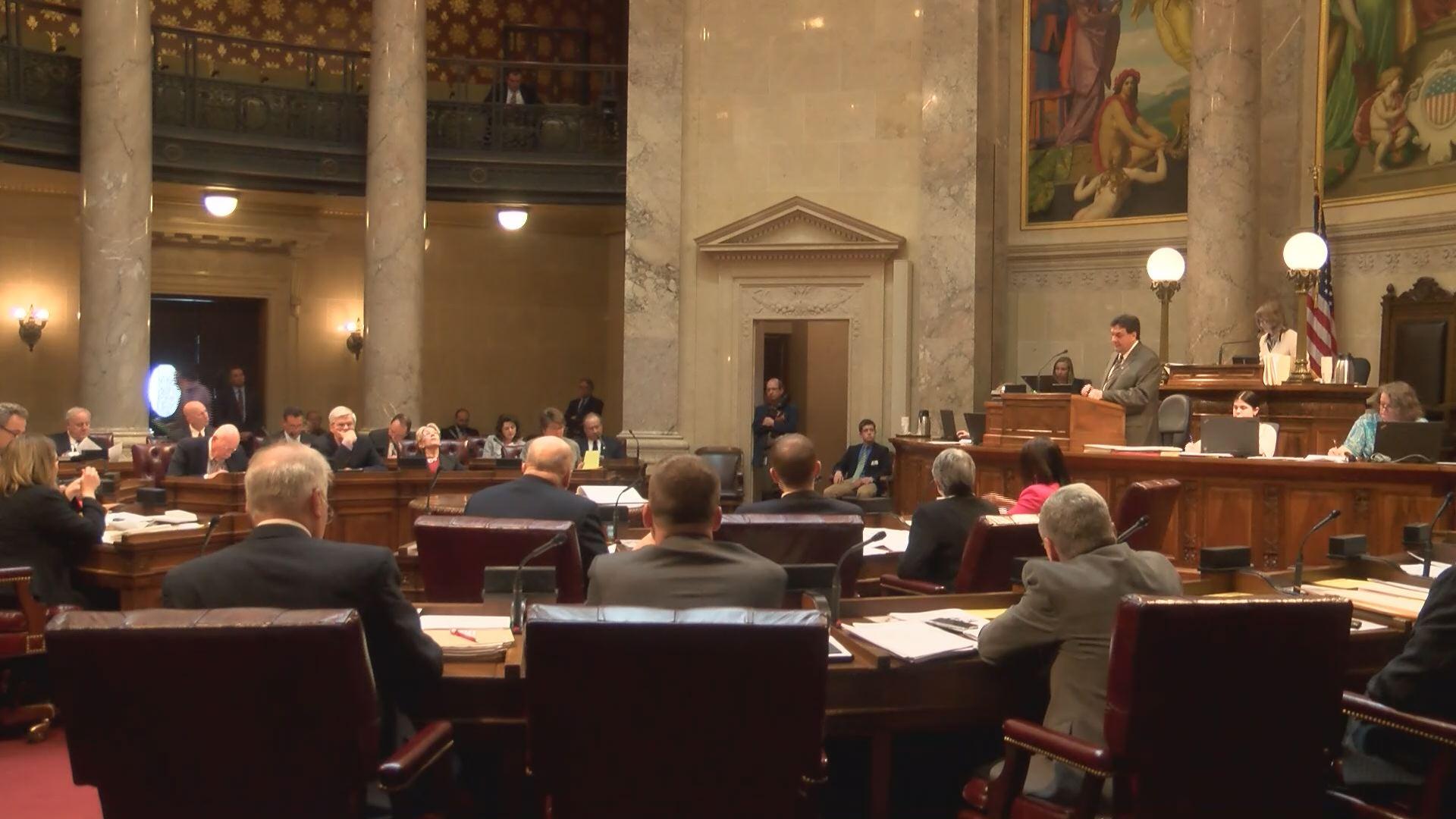 State lawmakers are considering wiping out a 48-hour waiting period before someone can buy a handgun.

The State Senate passed the bill on a voice vote Tuesday despite strong opposition from Milwaukee legislators. The bill would allow people to buy a handgun as soon as they pass a background check.

For roughly the last four decades, people have had to wait 48 hours after passing a background check before they can be given the gun they bought. It applies to people who are legally able to buy a gun.

Democratic Senators argued the 2-day wait is meant to serve as a 'cooling off' period to prevent domestic violence from turning deadly.

Also, the names of children who've died from gun violence this year were read out aloud in support of an amendment to make background checks universal.

\"If you don't want to support this amendment today for me, do it for these children. These children will never be able to grow up and have a family.\" said Senator Nikiya Harris Dodd (D-Milwaukee).

\"There's 42 other states that do not have waiting periods. They're in line with federal law, and we're 1 in 8 that has it, and it just doesn't make sense today.\" said the bill's author, Senator Van Wanggaard (R-Racine).

This bill now heads to the State Assembly, if it's approved there, Governor Walker is expected to sign it into law. State lawmakers are considering wiping out a 48-hour waiting period before someone can buy a handgun.