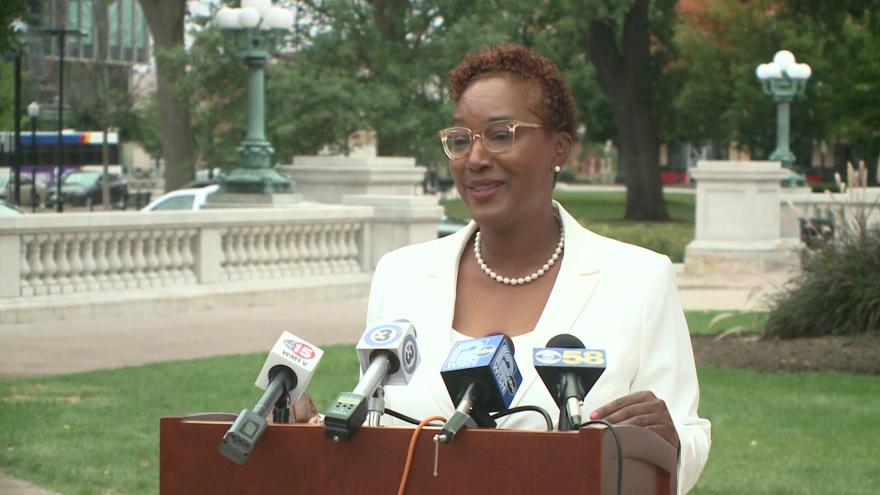 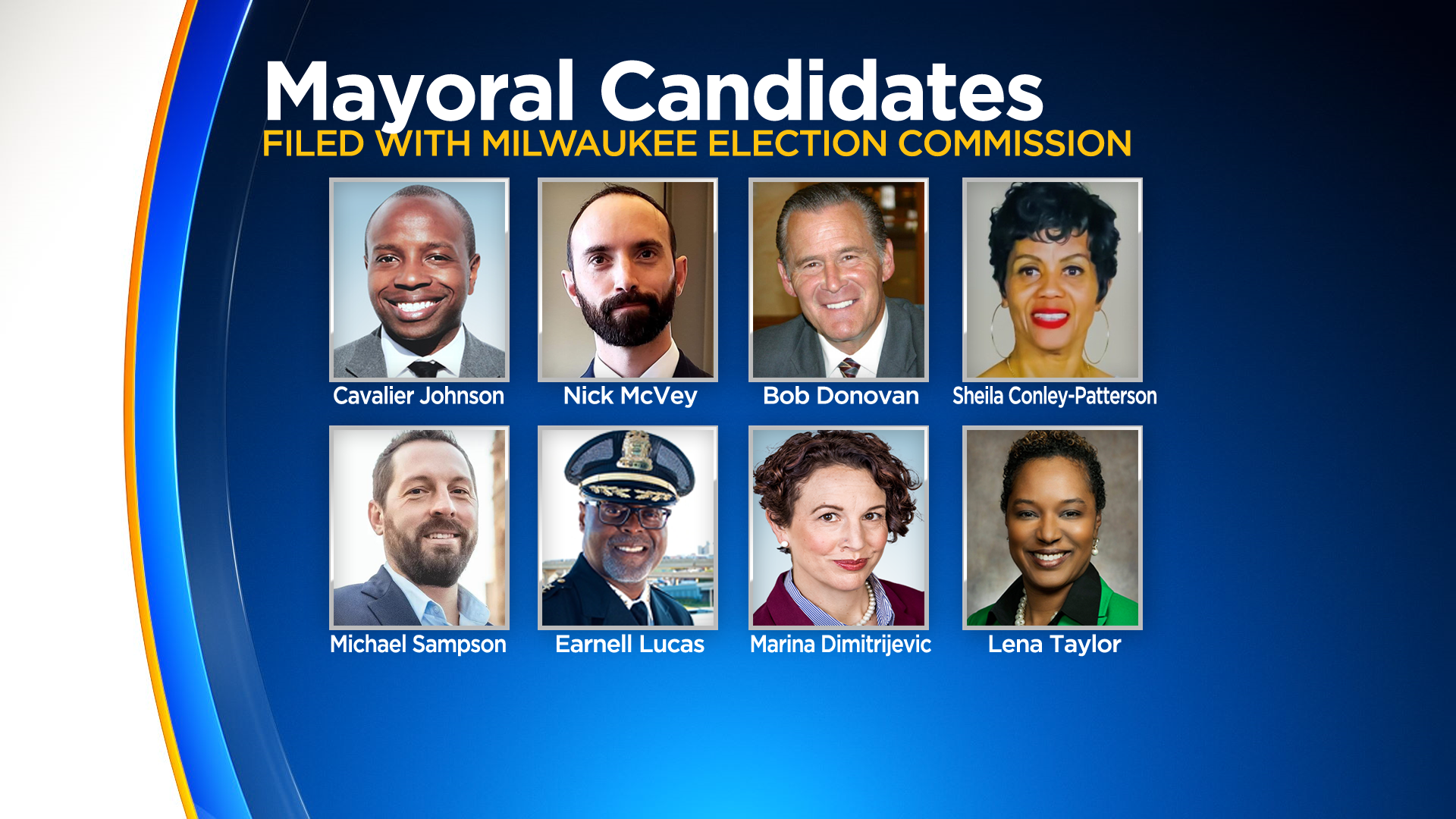 MILWAUKEE (CBS 58) — State Senator Lena Taylor tells CBS 58 she plans to run for Milwaukee mayor, but has yet to file the required paperwork.

The announcement comes two days after she suspended her campaign for lieutenant governor. She joins seven other candidates in the race.

Taylor ran for mayor in 2020, but lost by a wide margin to Barrett.