According to the Kenosha County Sheriff’s Office, the State Patrol squad was on scene of a different crash along with a tow truck, when both vehicles were hit. It happened around 7:15 p.m. on Interstate 41 near Bristol. 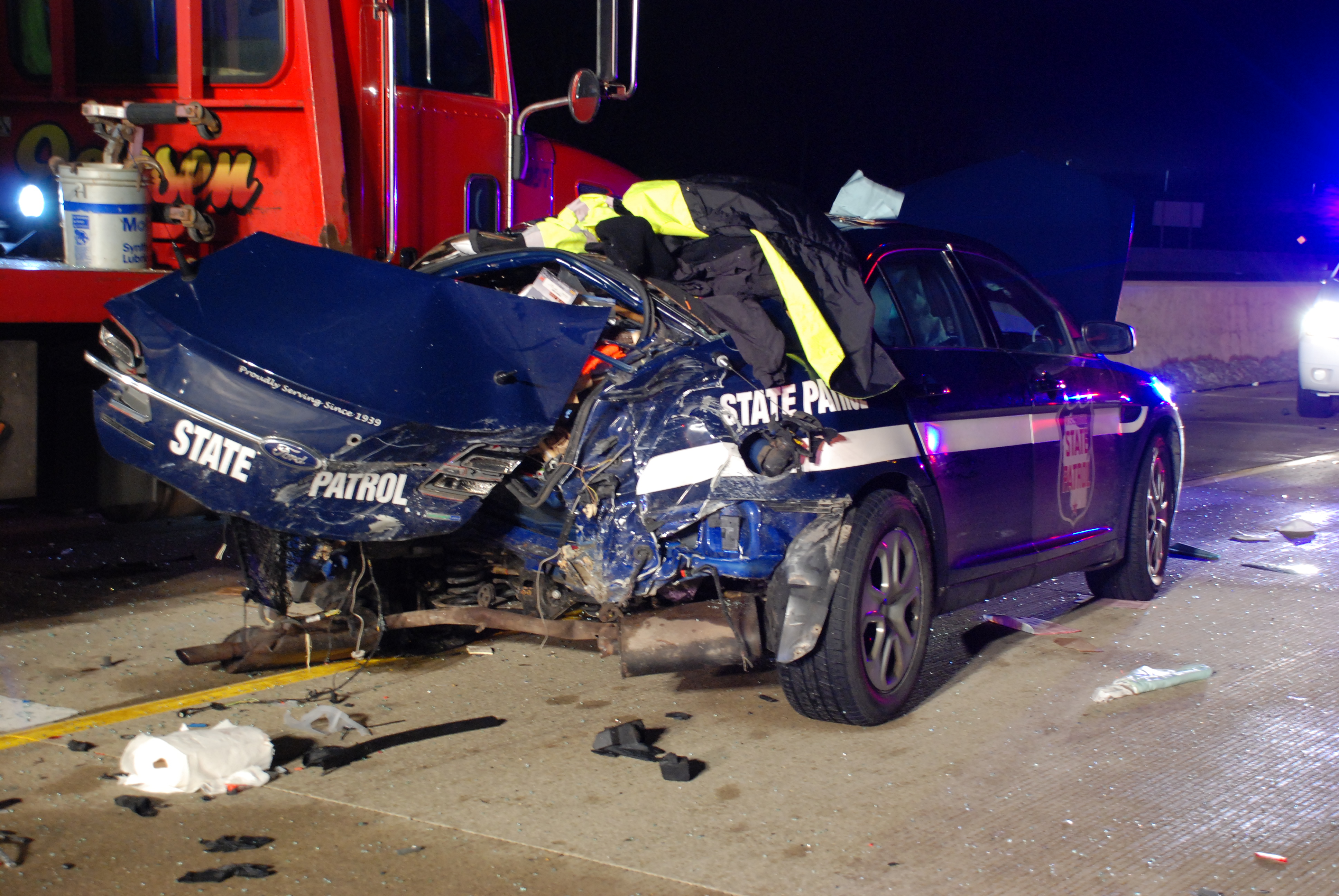 Authorities say the driver of the vehicle that hit the State Patrol cruiser had three child passengers and is suspected of operating while impaired and driving without a valid license.

All four were taken to Milwaukee hospitals, but everyone is expected to be okay. The crash is still under investigation and charges are pending against the impaired driver.