St. Francis Police called for a disturbance after husband and wife fight over board game 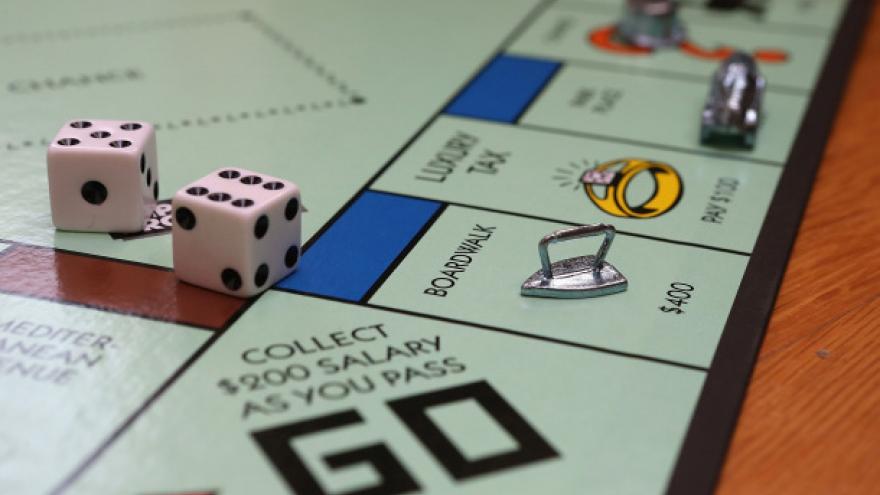 ST. FRANCIS, Wis. (CBS 58) -- St. Francis Police were called out to a home for a disturbance call.

Officers arrived on scene and learned that the husband and wife were arguing over a board game they were playing.

Both parties were warned and advised regarding the domestic violence laws in the state of Wisconsin.