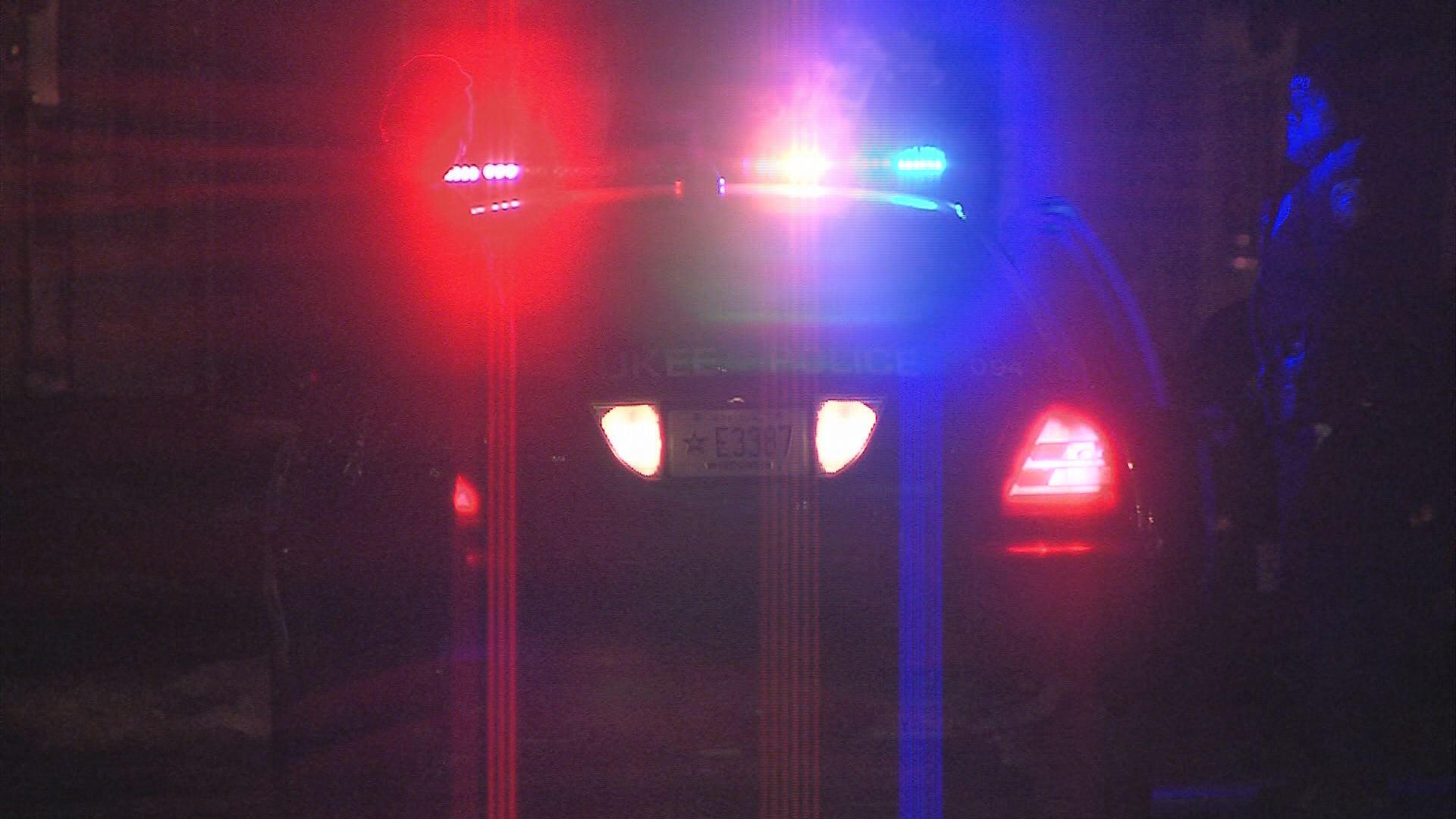 A police squad car was parked outside the home of Christopher Manney, the now fired Milwaukee Police Officer who shot and killed Dontre Hamilton back on April 30th.

It was the hope of CBS 58 News to get Manney's reaction and perhaps even explain his actions that day.

There was no answer at his door. It appeared nobody was home.

Earlier in the day Chief Ed Flynn he fired Manney not for the use of deadly force but for patting down Hamilton after people had called police to complain he was sleeping in Red Arrow Park.

\"An out of policy pat down was not based on reasonable suspicion,\" said the Chief.

Hamilton was shot 14 times and died on the scene.

Chief Flynn says Hamilton was supposed to be treated like an emotionally distressed person and that Manney had been trained not to pat him down.

\"Bad tactics and bad decisions resulted in this escalation that necessitated the use of deadly force.\"