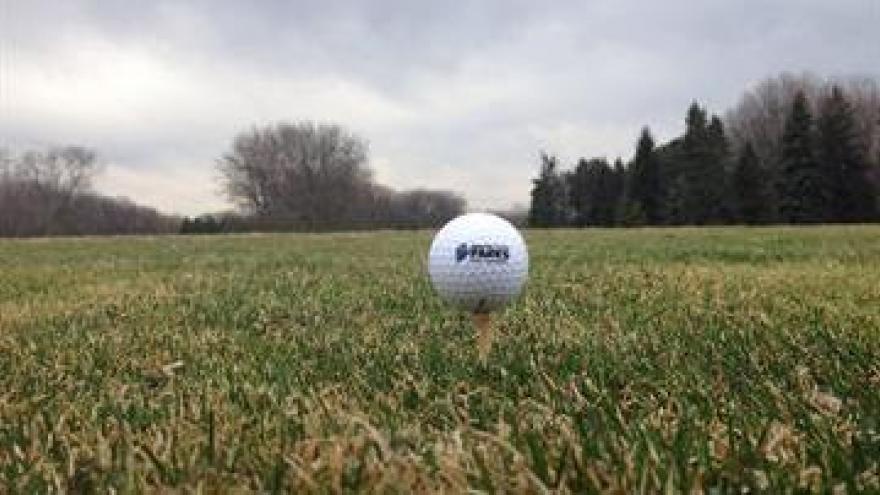 Jordan Spieth is the British Open champion. Spieth used a remarkable string of holes on the back nine to hold off Matt Kuchar and win the third major championship of his career. He won by three shots after a final round 1-under-69.

He played the last five holes in 5-under-par. Spieth was behind by a shot after 13 holes when he went birdie-eagle-birdie-birdie to snatch the tournament away from Kuchar. The sizzling stretch of play came after he made an improbable bogey from the driving range after taking an unplayable penalty shot.