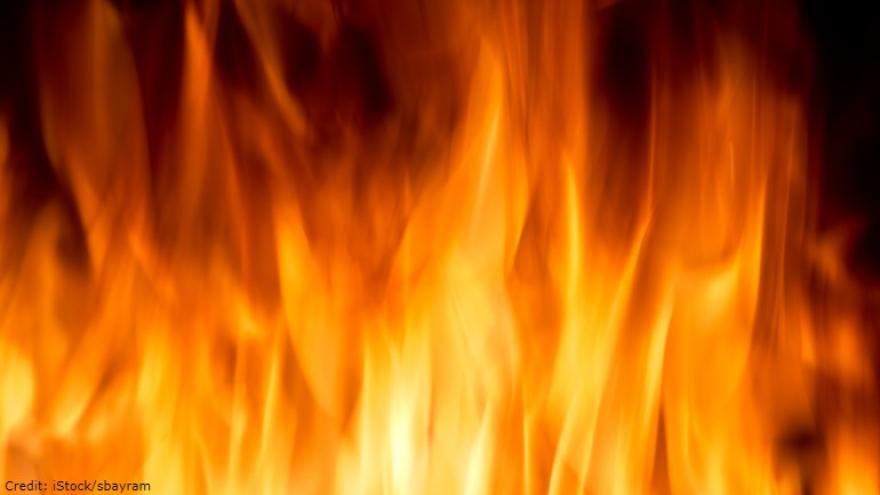 RACINE, Wis. (CBS 58) -- Racine firefighters responded to an early morning fire near State and Superior Saturday, July 25 around 4:15 a.m. According to the Racine Fire Department, fire crews found a small fire involving a space heater and nearby combustibles.

According to officials, upon arrival, smoke was coming from the second floor. The structure fire occurred in an apartment and resulted in an estimated loss of $3,000. No one was injured.

The Racine Fire Department reminds the public to give three feet of space around all space heaters and to unplug them when not in use.