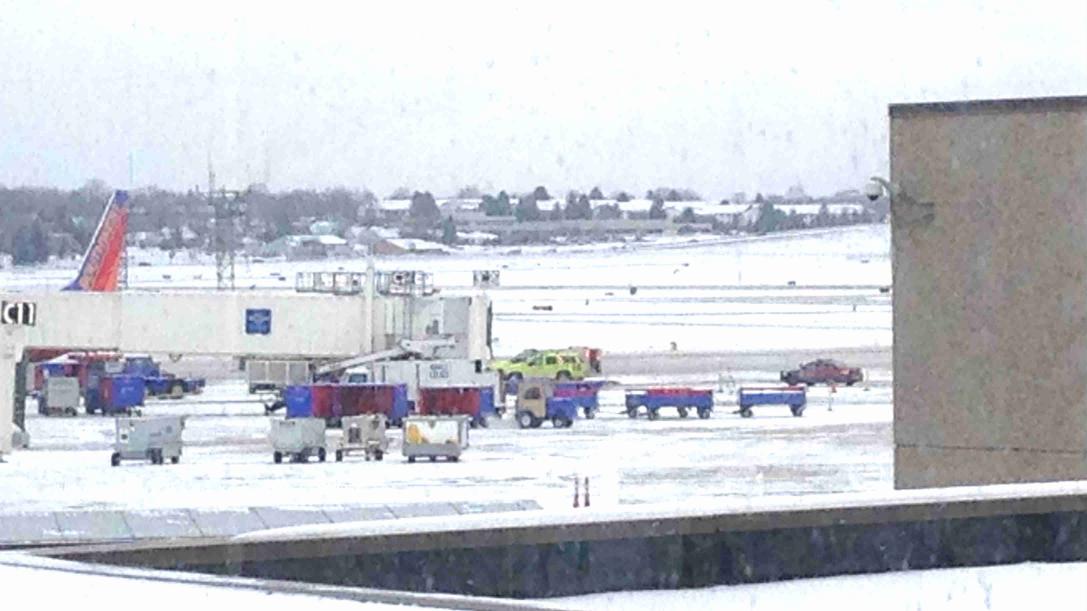 A Southwest Airlines flight was forced to return to Mitchell Airport after the crew reported an issue with the plane Tuesday morning.

A spokesperson for Mitchell Airport says the flight was heading to Phoenix around 7 a.m. when the issue was reported.

Southwest Airlines officials tell CBS 58 that the plane experienced a tail strike upon takeoff. In aviation, a tail strike is when the rear end of an aircraft touches the runway during take off or landing.

The flight, carrying 155 passengers and six crew members, made a safe landing in Milwaukee around 8:15 a.m. A maintenance team inspected the plane and found no damage. The aircraft was cleared for service and resumed its flight to Phoenix.

The flight left for Phoenix around 11:40 am Monday.