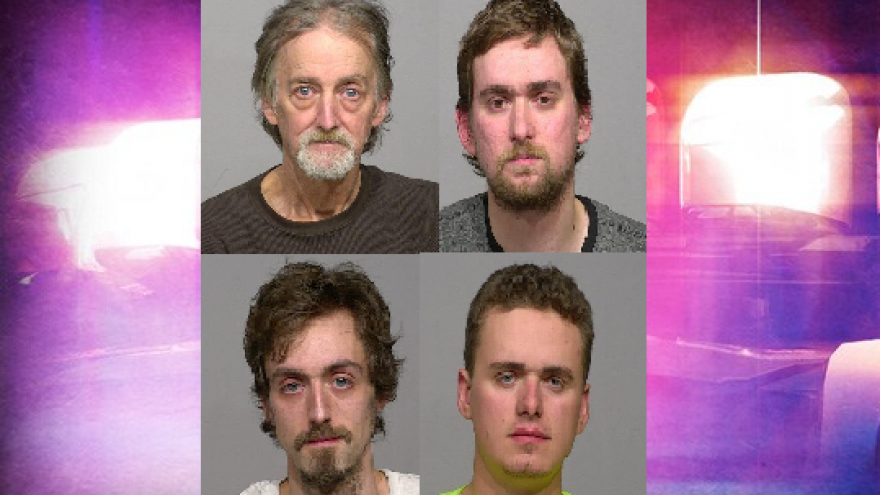 SOUTH MILWAUKEE, Wis. (CBS 58) – A South Milwaukee man is charged with child neglect and failing to act when he knew children were being sexually assaulted.

According to a criminal complaint, Brian Keene faces the charges. His sons, Elijah, James and Josiah are facing charges of sexual assault of children.

People at the scene gave brief statements to officers saying the house was dirty, there were holes in the walls and floors and no heat. Brian Keene then walked with the officer through the home. According to the criminal complaint, there was no food in the house.

Elijah and Josiah are charged with repeatedly sexually assaulting the victims over several years.