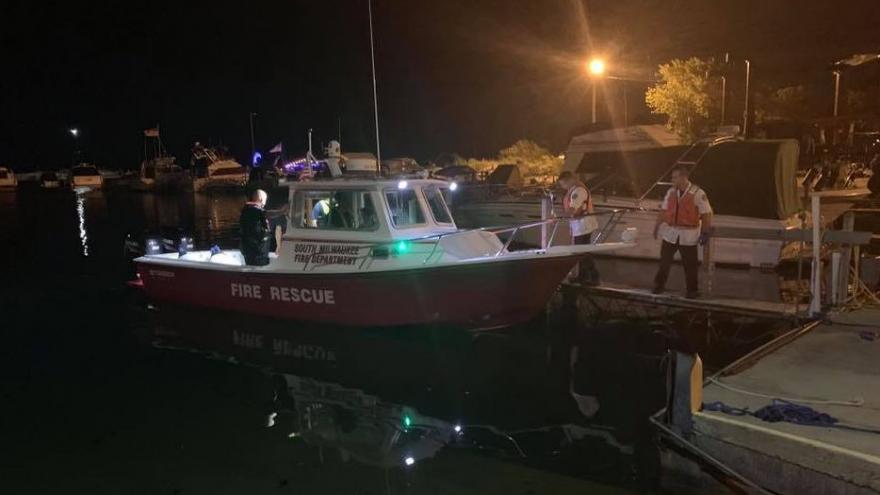 SOUTH MILWAUKEE, Wis. (CBS 58) – The South Milwaukee and Cudahy Fire Departments were called to the bank of Lake Michigan early Monday morning to rescue a man who fell over the edge.

Crews were called to the scene shortly before 2 a.m.

Authorities say due to the mud, brush and steepness of the bank, they had to use a boat to rescue the man.

The patient was eventually picked up by rescue crews and it was determined he had non-life threatening injuries.

He was taken to a local hospital for treatment.