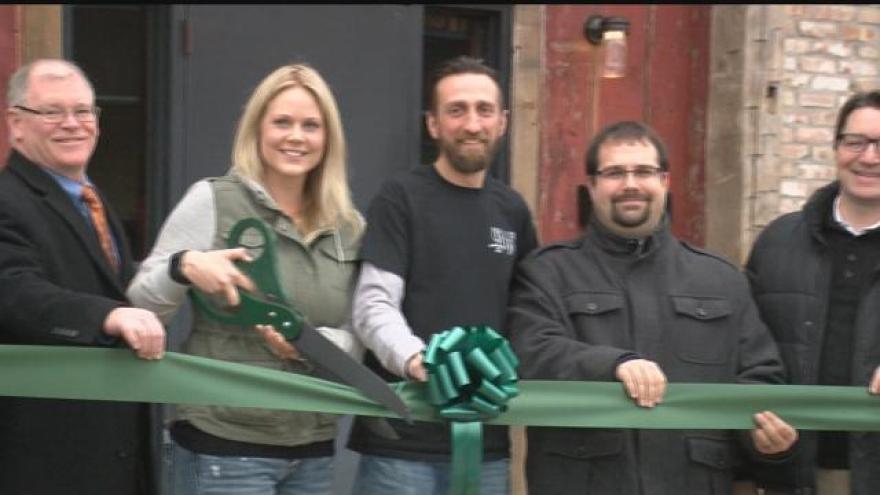 A popular Milwaukee burger joint is now up and running in Waukesha.

Sobelman's just opened at the corner of Grand Avenue and Williams Street.

That's about a block from Carroll University.

The restaurant is known for its burgers and extravagant Bloody Mary’s.

There was a long line of folks to get in on the fun.

"Well I knew they were having their ribbon-cutting," customer Linda Downer told CBS 58 News. "So, I thought I had to be part of the action so, and I wanted to have a nice burger for lunch today."

Sobelman's Pub & Grill first opened in 1999 in Milwaukee's Menomonee Valley. It has locations near the Marquette Campus and in Mequon. The Waukesha restaurant makes the fourth location with plans to open a fifth franchise in Richfield, Washington County in the new year. It could be as early as the end of January.

The owner says this will allow Sobelman's to draw in new customers but also give regular patrons a unique experience at each of the locations.

"It's been a year's worth of work in the making," said owner Jimmy Dakolias of the Waukesha opening. "Today's finally the day. It's exciting."