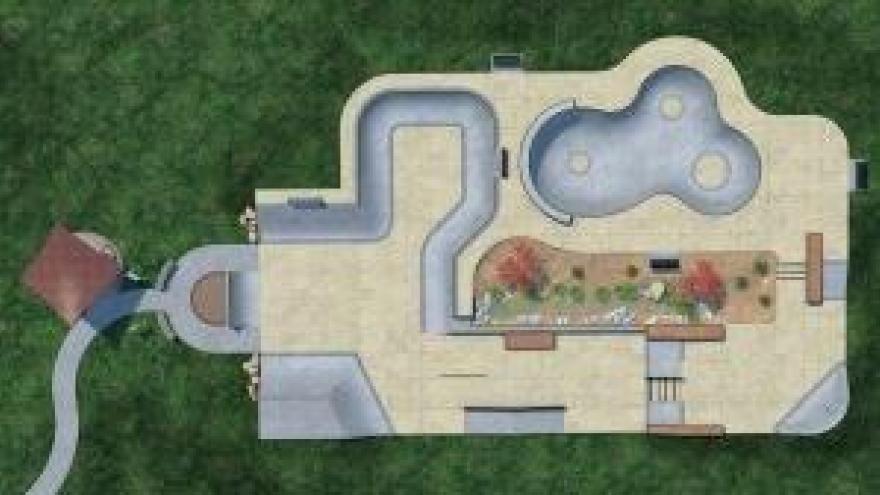 Wauwatosa appears to be on its way to getting a new skateboard park after years of debate and haggling.  City officials confirm a $442,000 bid to build the park has been accepted by the city's common council.  That is a higher price than officials originally anticipated.  Advocates for the park will have to raise some extra money to help pay for it but the project is now on track for Hart Park.  No word yet on when it will be ready for skateboarders.