Six hospitalized for drug overdoses at nursing home in Chicago 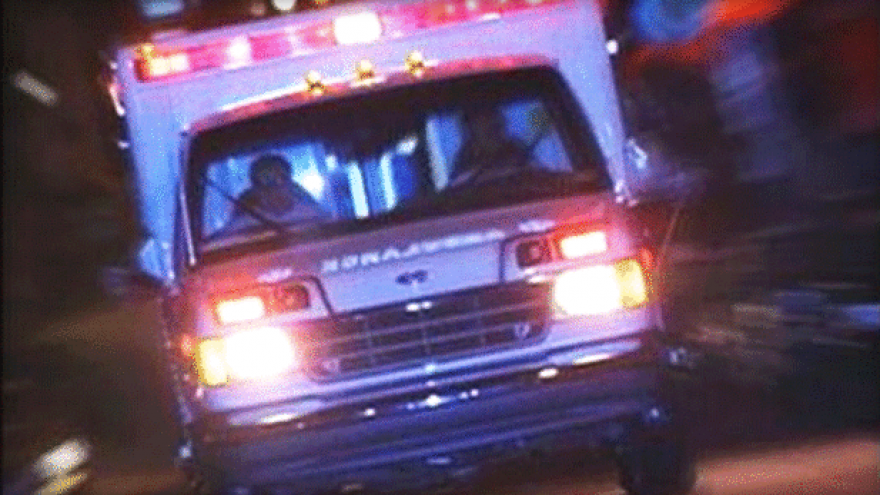 CHICAGO (CBS) — Six men were taken to the hospital Wednesday night, after paramedics responded to a report of overdoses at a nursing home in the South Austin neighborhood.

The Fire Department said six men were taken to the hospital from the Columbus Manor Residential Care Home at 5107 W. Jackson Blvd. around 10:15 p.m. The facility provides care for mentally ill patients.

Police said all six people were treated and released.

According to the Fire Department, the overdoses involved a “PCP type” substance, but police said they could not confirm the type of drug until a toxicology report is completed.

A Columbus Manor representative said the facility was placed on lockdown, and a full internal investigation was underway. He said there have not been any similar incidents at the home in the eight years he has worked there. He said all six people were back at the nursing home Thursday morning and were doing well.