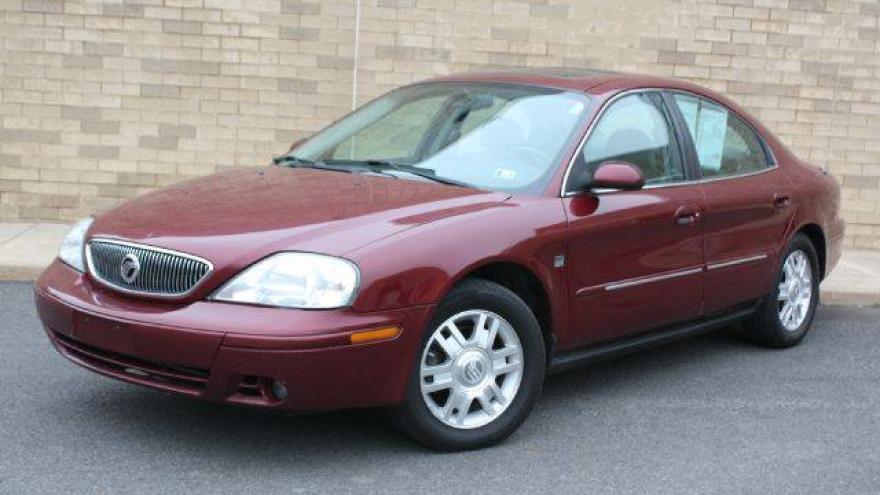 VILAS COUNTY, Wis. (CBS 58) -- Haskel Parker has been found safe and is now back home.

VILAS COUNTY, Wisc. (CBS 58) -- A Silver Alert has been issued for a missing Vilas County man.

Haskel Parker, 64, was visiting his wife in Appleton, and left home to Vilas County around 10-10:30 a.m. Monday morning. He has not been seen or heard from since.

He was driving a maroon 2004 Mercury Sable with the WI license plate number 526-WWX.

Parker is 6'0", 200 lbs. white male. He has blue eyes and dark brown hair with grey sides in a pony tail. He was last seen wearing a flannel shirt, t-shirt, jeans and cowboy boots. He owns reading glasses that are usually in his pocket, wears a silver wedding ring and has a tattoo on his shoulder of praying hands.

He is believed to have dementia or some other cognitive impairment.

Anyone with information is asked to call Vilas County Sheriff's Office at 715-479-4441.