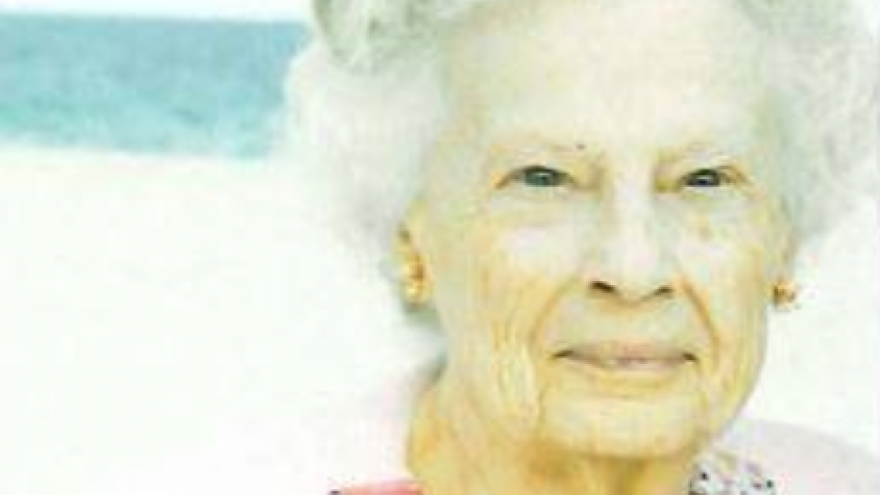 SOUTHEAST WISCONSIN (CBS 58) -- A Silver Alert has been issued statewide for a missing 86-year-old woman who was last seen at a Panera Restaurant in Menomonee Falls.

Dolores Thompson, 86, never returned to her home in Germantown after going out for dinner around 6:30 p.m. on Friday.

She is described as being 5'2, 140 pounds, with curly white hair, and blue eyes.

She was last seen wearing a white sweater, beige pants, and black shoes.

Dolores has a former home in Milwaukee and a cottage in Waupaca. She also frequents businesses in Germantown, Menomonee Falls, and New Berlin.

She is believed to be driving a silver 2004 Toyota Camry with WI plates 671-BDA.

Anyone with information is asked to call Germantown Police