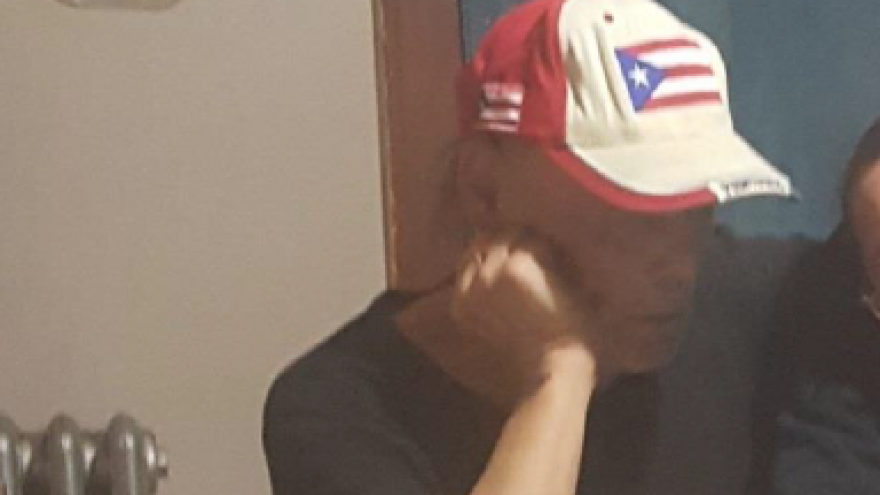 Update: Miguel Soto has been found safe. Thank you everyone for sharing his photo.

The West Allis Police Department is currently searching for a missing and endangered adult male.

The man has been identified as Miguel Soto. He is described as being 70-years-old, white, 5'4, 140 pounds, with brown eyes and gray hair. Miguel is bald on top. He has tattoos on both of his arms and is missing teeth.

It is believed that Miguel left a residence in the 2100 block of S. 60th Street at approximately 8 a.m. this morning.

Miguel likes to walk long distances but is unfamiliar with the area.

Anyone with information is asked to call the West Allis Police Department at 414-302-8000.