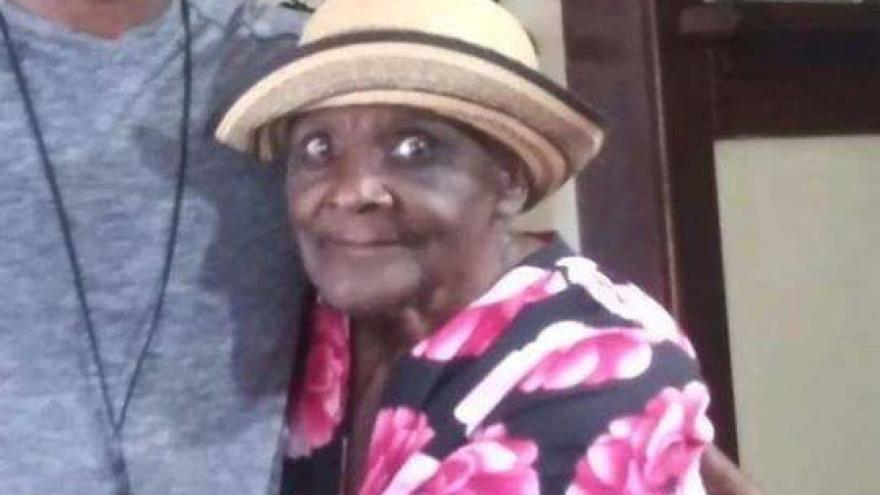 MILWAUKEE (CBS 58) -- A Silver Alert has been issued for a missing 88-year-old Milwaukee woman.

Virginia Sykes walked away from her residence near 39th and Burleigh. She was last seen around 12:30 p.m. Wednesday wearing a black long sleeve shirt, gray sweatpants, and Sketcher shoes. Sykes was wearing her hair in two french braids.

Officials say Sykes has trouble walking and can only walk about a half block before needing to rest.

She is described as a black female standing 4'11" tall, weighing around 175 pounds, with brown and gray hair and brown eyes.

Authorities say Sykes is believed to have dementia or another cognitive impairment.