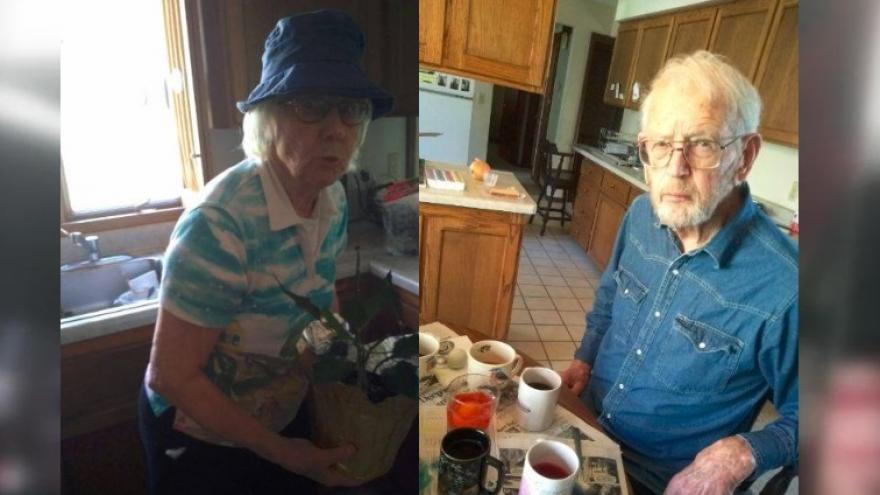 Donald was pronounced dead at the scene.

Colleen was taken to a local hospital where she is in critical condition.

The investigation remains ongoing however the circumstances surrounding their disappearance do not appear to be suspicious.

Donald Soper and his wife Colleen Soper left a family gathering in the 5200 block of John Wilkinson Road around 3 p.m. on Thursday.

They were last seen driving in a black 2008 Dodge Caliber.

Image may contain: car and outdoor

Donald had planned on taking Colleen for a short drive before returning her to an assisted living facility in the Village of Cross Plains before returning to his home in the Town of Westport.

Colleen has dementia and Donald is an insulin dependent diabetic who can become disoriented when his blood sugar is not properly managed.

Donald is described as being 6'1, 196 pounds, with blue eyes, short grey hair, and glasses.