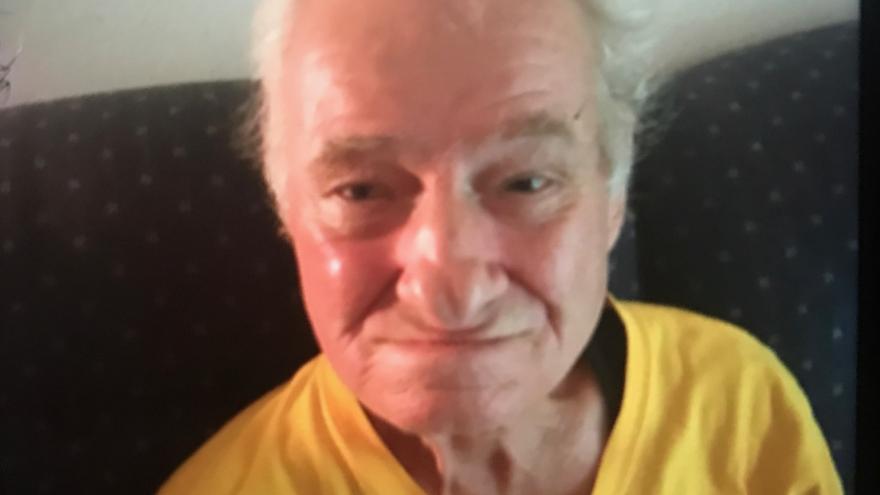 The Silver Alert for Edward Piechocki has now been canceled. He has been located and is safe.

The Milwaukee Police are asking for the public's help in locating a 72-year-old  critically missing may who suffers from dementia.  A Silver Alert has been issued for Edward Piechocki who was  last seen in the area of W. Wabash Court and W Heather Avenue at 8 AM on Tuesday, August 15 when Piechocki  left his residence.  He has not returned.  There is no description of the clothing he was wearing or his direction of travel.

Piechocki is described as 5'07' tall, 140 pounds with blue eyes, gray hair and is balding on the top of his head