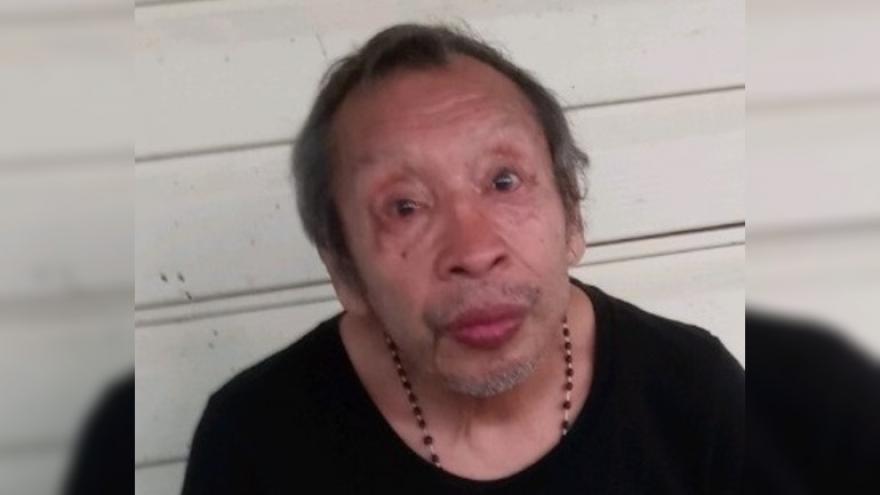 Police say Juan A. Rios left his group home in Racine at 9 a.m. and didn't return. He was then seen in the 900 block of 65th Street around 6 p.m. Police say he left on foot, claiming he was going to visit his friend "Jalisco".

A source told Racine police that Jalisco is dead and has been for some time.

Police say Rios does not have access to a vehicle. It is unknown how he got to Kenosha from Racine, but he might be using public transportation.

Rios is described by police as a Hispanic man who is 5'4 tall and 125 pounds. He has black hair and blue eyes, as well as a tattoo on his right forearm. He was last seen wearing a white shirt and blue jeans.

Anyone with information is asked to contact the Racine Police Department at 262-886-2300.