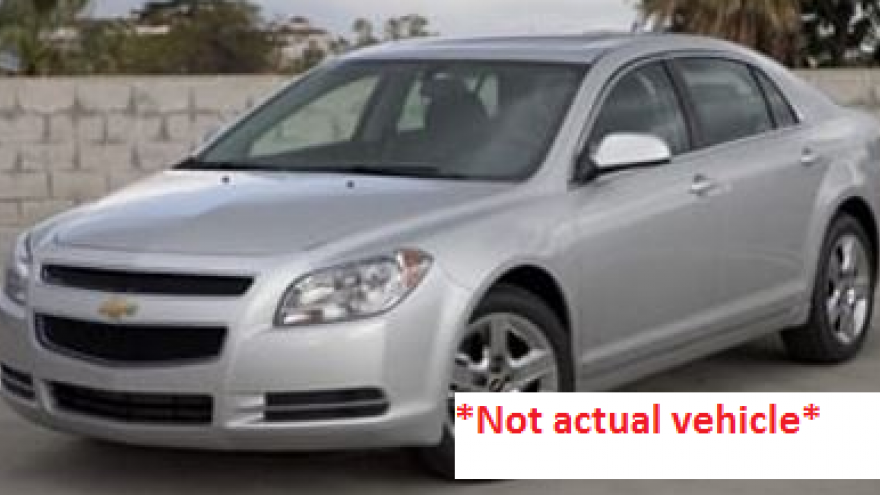 UPDATE: WASHINGTON COUNTY, Wis. (CBS 58) -- The Silver Alert for STeve and Kay Chantelois has been canceled.

They have been found safe.

WASHINGTON COUNTY, Wis. (CBS 58) -- A Silver Alert has been issued for a missing 90-year-old couple from Jackson.

Steve and Kay Chantelois were last seen leaving their home in Jackson to travel to Polk County to visit relatives.

Steve called family members around 7:30 p.m. on Thursday to ask for additional directions. He was in Hudson which is approximately 45 minutes south of the destination that they were traveling to in Polk County.

Steve and Kay never arrived at their destination and have not returned home.

Steve is believed to have been driving and suffers from memory impairment.

Photos are not available at this time. CBS 58 News will update this story when photographs become available.

Anyone with information on the whereabouts of the Chanelois' are asked to call local law enforcement.